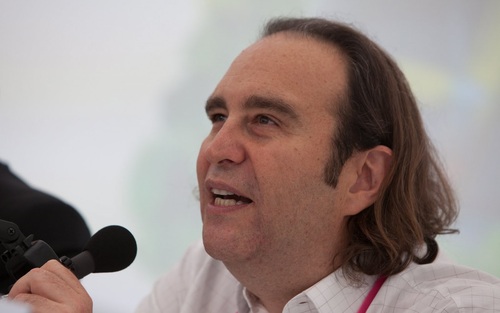 Xavier Niel: He needs to invest in a haircut.

A woman complained to a fellow shopper he was too close to her in a supermarket here on the Isle of Wight, he replied Dont worry Ive got the app #ContactTracingApp #isleofwight 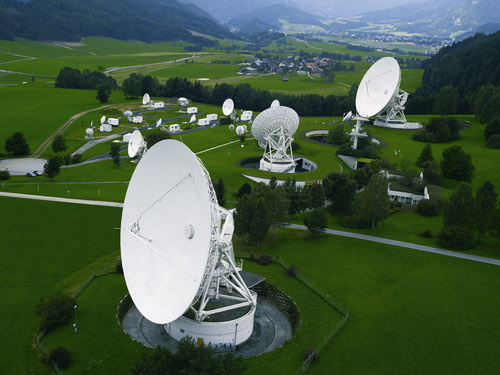 The hills are alive with the sound of... Museum TV.