In a late-night judicial drama, a federal judge has blocked a Trump administration order which would have required Apple and Google's owner Alphabet to remove TikTok from their US app stores. 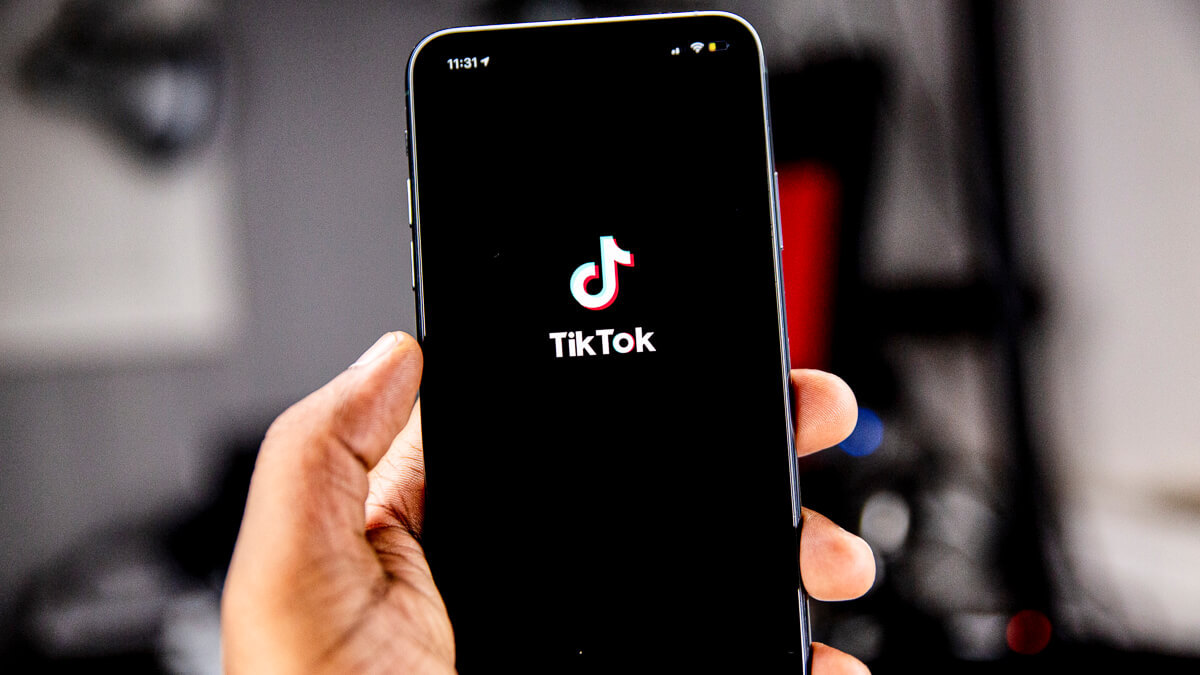 On and on: Incredibly, there was a time when TikTok was something only clocks and tweens did.
(Source: Solen Feyissa on Unsplash)

TikTok's owner, ByteDance, had argued the Trump administration had infringed on free speech by ordering the two popular app stores to take down the short-video platform.

Negotiations are underway for WalMart and Oracle to take stakes in a new worldwide company, TikTok Global, to oversee the app's operations in the US.

It seemed punitive and blunt to impose an app store ban when these negotiations were proceeding and had received the US president's backing, said TikTok's lawyer John E Hall, who heads Covington's global litigation practice.

Speak your truth Making the free speech argument, Hall called TikTok the modern-day equivalent of a town square, and noted a US presidential election was coming in November 2020.

US Justice Department lawyer Daniel Schwei argued an "immediate national security threat" remained, and ByteDance had not shown it would suffer irreparable commercial harm if the app were pulled.

Schwei's arguments clearly did not convince Judge Nichols, who was a Trump appointee in June 2018, and has sat since last June.

TikTok's interim chief executive Vanessa Pappas tweeted that she was "very happy" with the injunction. She added her company would "continue to seek to protect the rights of our users, partners, artists, employees, businesses, and creators."

More choppy waters may await the deal to rescue TikTok's US operations.

Oracle executive Vice President Ken Glueck has said ByteDance would have "no ownership in TikTok Global."

ByteDance, however, has said after a financing round it would retain an 80% stake in the new company.

The company has large US investors including Sequoia Capital, General Atlantic, and Coatue Management. Glueck has argued that if these companies hold the stake in ByteDance Global, then the new company will be majority US-owned.

The point appears an important one for President Trump, who has said he will not approve the deal if ByteDance Global is not US owned.

Words count Ultimately, the agreement will need to be spun to both US and Chinese audiences. Both governments will need to approve the sale.

On the US side, the Committee on Foreign Investment in the United States is to review the deal.

While China has recently prohibited unlicensed exports of artificial intelligence algorithms, though ByteDance argues no technology is being transferred in the deal.

In a separate move, three TikTok influencers had attempted to convince a Pennsylvania judge that access to the app was critical for their livelihood.

Eastern District of Pennsylvania Judge Wendy Beetlestone decided Doug Marland, Cosette Rinab and Alec Chambers, with almost 7 million followers between them, had not shown they would suffer irreparable harm.

A group of WeChat users had greater luck, though.

Magistrate Judge Laurel Beeler in the District Court for Northern California agreed with the US WeChat Users Alliance that the Tencent-owned messaging app served as a virtual public square for the US's Chinese speaking and Chinese-American communities.

Banning that app, she said, would be a prior restraint on their right to free speech.

Any appeal after that would go to the Supreme Court, if it decided to hear the case.

Meanwhile the clock ticks toward the November 12 deadline for the sale.