The move by Musk followed a request posted on Twitter by Vice Prime Minister and Minister of Digital Transformation of Ukraine Mykhailo Fedorov, imploring Musk to "provide Ukraine with Starlink stations."

@elonmusk, while you try to colonize Mars  Russia try to occupy Ukraine! While your rockets successfully land from space  Russian rockets attack Ukrainian civil people! We ask you to provide Ukraine with Starlink stations and to address sane Russians to stand. 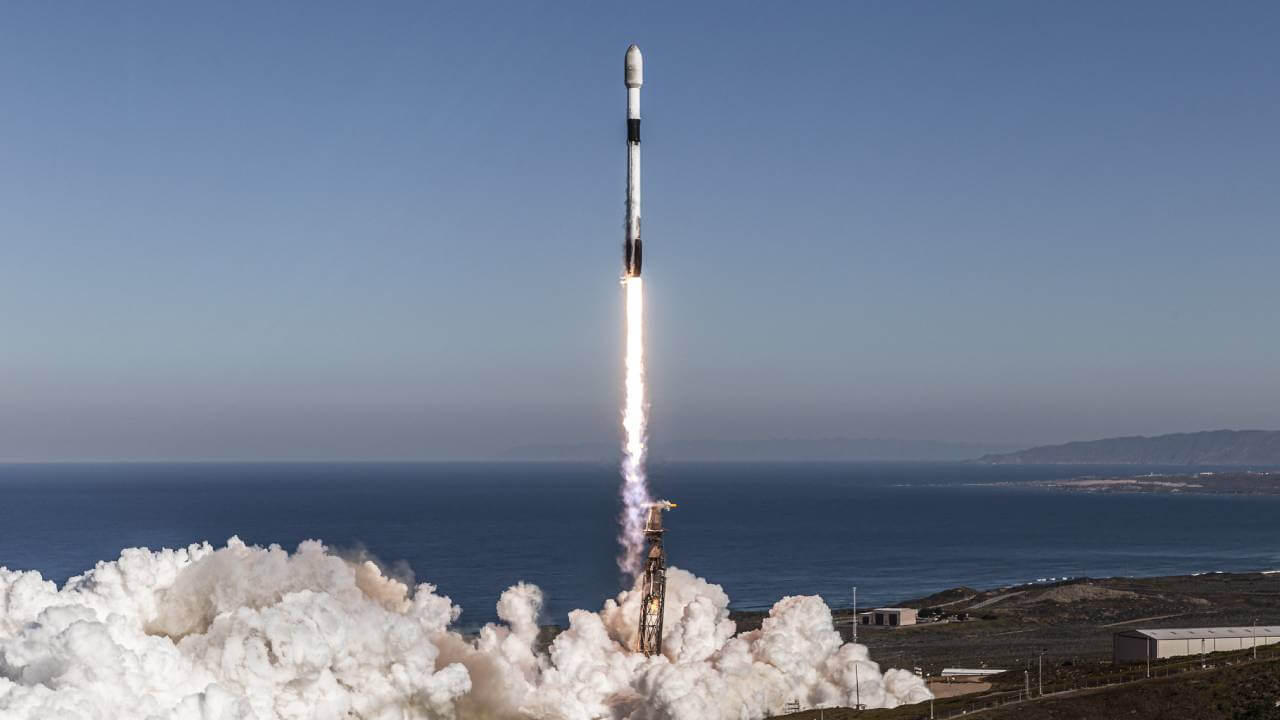 Musk's low-Earth orbit Starlink satellite service has previously delivered broadband to disaster zones. It was most recently deployed in January to Tonga in order to connect remote villages to the Internet after an underwater volcano erupted.

However, John Scott-Railton, senior researcher at Citizen Lab, warned in a Twitter thread this weekend that, while the donated Internet service is a good thing, the satellite technology could also bring additional danger in a war zone.

"... if #Putin controls the air above #Ukraine, users' uplink transmissions become beacons... for airstrikes," wrote Scott-Railton on Twitter. "#Russia has decades of experience hitting people by targeting their satellite communications."

But remember: if #Putin controls the air above #Ukraine, users' uplink transmissions become beacons... for airstrikes.

Indeed, he added, "early in a conflict w/disrupted internet, satellite internet feels like a savior" but it also brings "very real, deadly new vulnerabilities" that lead to more needless death.

"In Syria, ISIS reportedly came up w/ various tactics to avoid being killed by strikes against their satellite internet terminals," he said.

In an email to Broadband World News, Mike Schwille, senior policy analyst at RAND Corporation, said he agreed with those concerns.

"Russia has a LOT of electronic surveillance capability and anytime you turn on a piece of electronic equipment that emits a signal you can potentially become a target. That means that the satellite links could well be targeted by the Russians for kinetic (missile strikes), or non-kinetic strikes (maybe I'll drive over and see who is using this piece of equipment, or maybe I'll just jam it)," said Schwille.

However, he added, the benefits may outweigh the risks  and potentially avoid a situation where Ukrainians end up having to use Russia-controlled telecommunications. If Russia takes down phone and Internet services, Ukrainians will need to find ways to communicate. "The Russians know this and could easily set up their own cell and internet service, which they could easily monitor and control," he said.

Indeed, according to NetBlocks, which tracks network disruptions and shutdowns worldwide, Internet service in Ukraine has seen a "series of significant disruptions" since the large-scale Russian invasion began on Thursday, February 24. "Disruptions have subsequently been tracked across much of Ukraine including capital city Kyiv as Russia's military operation progresses," said NetBlocks.

On Saturday, NetBlocks confirmed that GigaTrans  which provides Internet backbone in Ukraine  had sustained a "major disruption" as heavy fighting broke out in Vasylkiv and Kyiv.

⚠️ Update: Some connectivity has returned to #Ukraine internet backbone provider GigaTrans but service remains intermittent at present. The incident comes amid fighting around capital city #Kyiv. It is unclear if connectivity will be sustained.

With service disruptions likely to continue as Russian invaders potentially target power and telecommunications infrastructure, RAND's Schwille said, it's critical for Ukrainians to have access to unfiltered information, noting that "Starlink is one method to do this."

However, he added, "I also think that the Ukrainian people need to be aware of the risks that accessing the internet via a starlink system presents and that you could become a target by using the system."

Security issues aside, as Fortune reports, it's also unclear if Ukrainians can yet use the Starlink service given it requires the receipt of satellite dishes which may be difficult to transport while the country is at war.

SpaceX did not reply to a request for comment on the security or status of its Starlink services in Ukraine at the time of this writing.

Like what we have to say? Click here to sign up to our daily newsletter
COMMENTS
Newest First | Oldest First | Threaded View
Add Comment
Be the first to post a comment regarding this story.
EDUCATIONAL RESOURCES
sponsor supplied content
Trends in the Communications Industry
How to Gain the Edge in the Fiber Broadband Boom
A new approach to billing for a new generation of customers
CBRS Spectrum and the Future of Private Wireless Networks
Smart Edge: Productizing Edge Deployment
Interview: Open RAN enabling CSPs to deliver on the promise of 5G
Keynote: Open RAN: The Next Step
Webinar: Open RAN in 2022: Enabling a Continuous Flow of Innovation
Educational Resources Archive
More Blogs from Broadband World News
'Robust' broadband choice squashes need for regulation, says trade group