The dispute between Viasat and SpaceX about whether SpaceX's Starlink can fulfill its obligations as a top bidder in the Rural Digital Opportunity Fund (RDOF) is still alive and well.

In a Federal Communications Commission (FCC) filing in mid-July, Viasat  which has been waging an effort to oppose Starlink's RDOF awards for the last 15 months  renewed its request to have Starlink's bids denied, providing more evidence of what it called the "continued inability of the authorized Starlink system to satisfy SpaceX's RDOF commitments."

Specifically, Viasat pointed to recent speed data suggesting that "the Starlink system is backsliding and providing median speeds significantly lower than those that Starlink was providing even a few months previously." 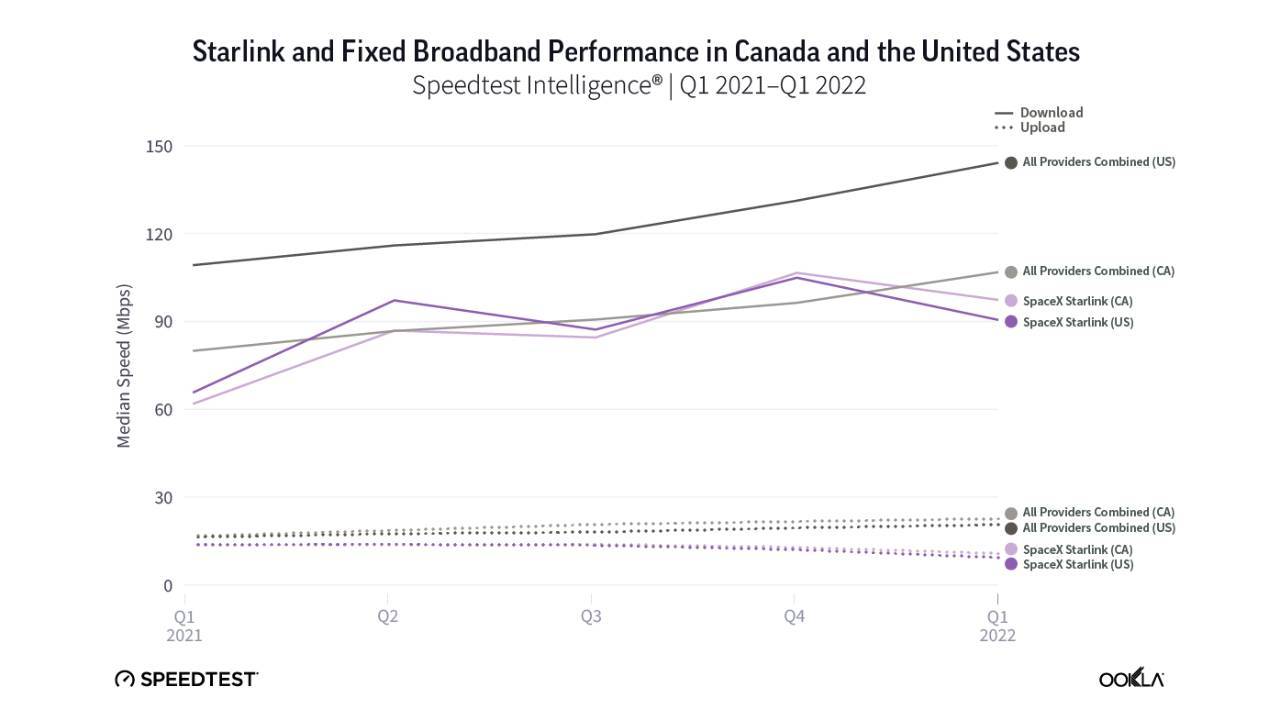 In addition to Ookla, Viasat referenced data from testmy.net, based on an analysis of 1,000 results, showing that Starlink delivered median download speeds of 62.9 Mbit/s and median upload speeds of 4.2 Mbit/s.

"As the number of Starlink subscribers increases, the system will become even more capacity-constrained, which is likely to impair network performance and constrain speeds for end users," said Viasat. "The Commission should be deeply concerned about third-party reports of Starlink's declining performance, as well as SpaceX's own admission that the Starlink system is unlikely to meet RDOF requirements when it is congested."

In a rebuttal to Viasat posted on Monday, SpaceX's David Goldman, director of satellite policy, described Viasat's latest comments as the company's "misguided campaign to insert itself in the Commission staff's review" of Starlink's long-form application for RDOF.

Rather than a sincere complaint, argued SpaceX, "Viasat is transparently attempting to have the Commission impede competition at all costs to protect its legacy technology." 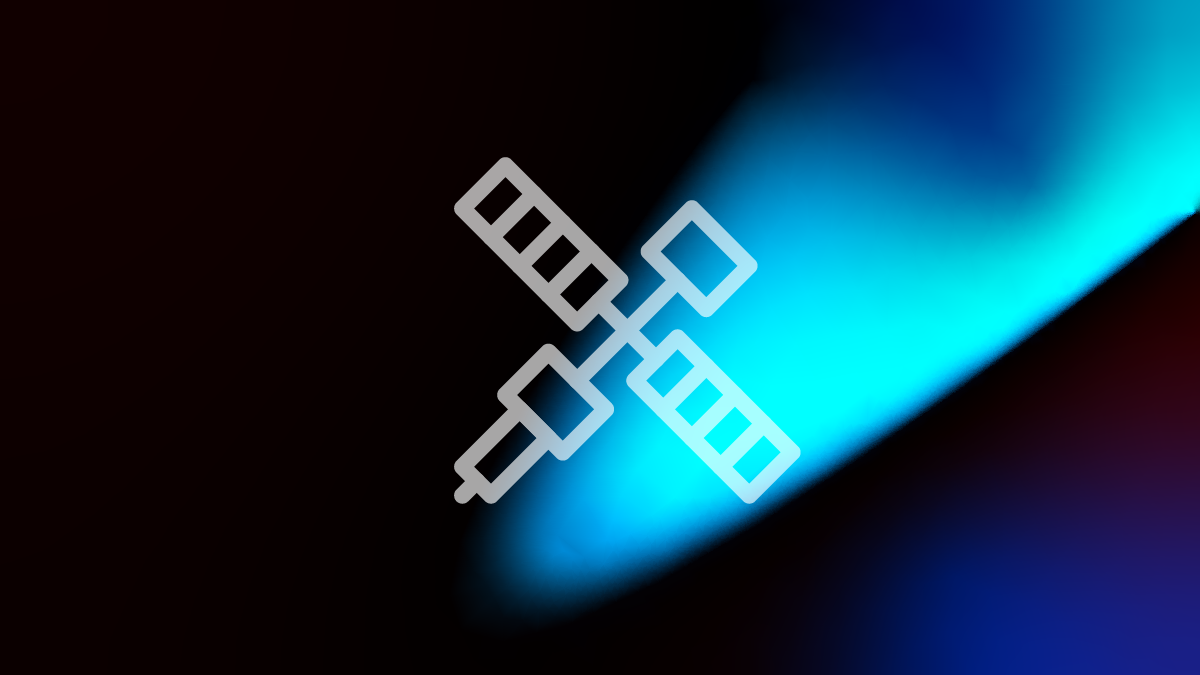 The company also referenced Ookla's speed test data as a positive for Starlink – at least compared to Viasat's speeds, which came in at 22.31Mbit/s down and 2.81Mbit/s up.

The fight between SpaceX and Viasat has been a constant for over a year, so much so that in SpaceX's rebuttal to the FCC on a prior complaint, Goldman responded with, "Here we go again."

Long wait on the 'long form'

The FCC's phase one RDOF reverse auction awarded $9.2 billion in December 2020 based on short-form applications to cover roughly 5.1 million unserved rural homes and businesses over the next ten years. To the chagrin of fiber advocates like the Fiber Broadband Association, as well as satellite competitors like Viasat, SpaceX walked away with $885.5 million in commitments to cover 642,925 locations across 35 states with its low-Earth orbit (LEO) satellite broadband service, Starlink.

But those funds are contingent on the FCC's review of each bidder's long-form application to ensure they can deliver on their commitments and claims. Thus far, the FCC has reportedly approved applications for roughly 300 bidders.

The agency also recently proposed over $4 million in fines against 73 RDOF applicants "for apparently violating Commission requirements by defaulting on their bids between July 26, 2021 and March 10, 2022." That included fines for large bidders like LTD and Charter. Starlink is still awaiting its fate.