Orange has been working with SES Networks for a number of years, more recently making use of the satellite operator's O3b medium-Earth orbit (MEO) and geosynchronous (GEO) orbit constellations to support private cloud connectivity, IoT and business applications in far-flung regions of the world.

Orange first started using SES's current generation O3b MEO managed services in 2017. The operator has been using the company's MEO and GEO services to provide international connectivity where needed, and to deploy cellular services across remote areas of Africa.

Indeed, Orange has become a strategic partner with its large presence in Africa and the Middle East, and with satellite gateways in several countries on the continent. 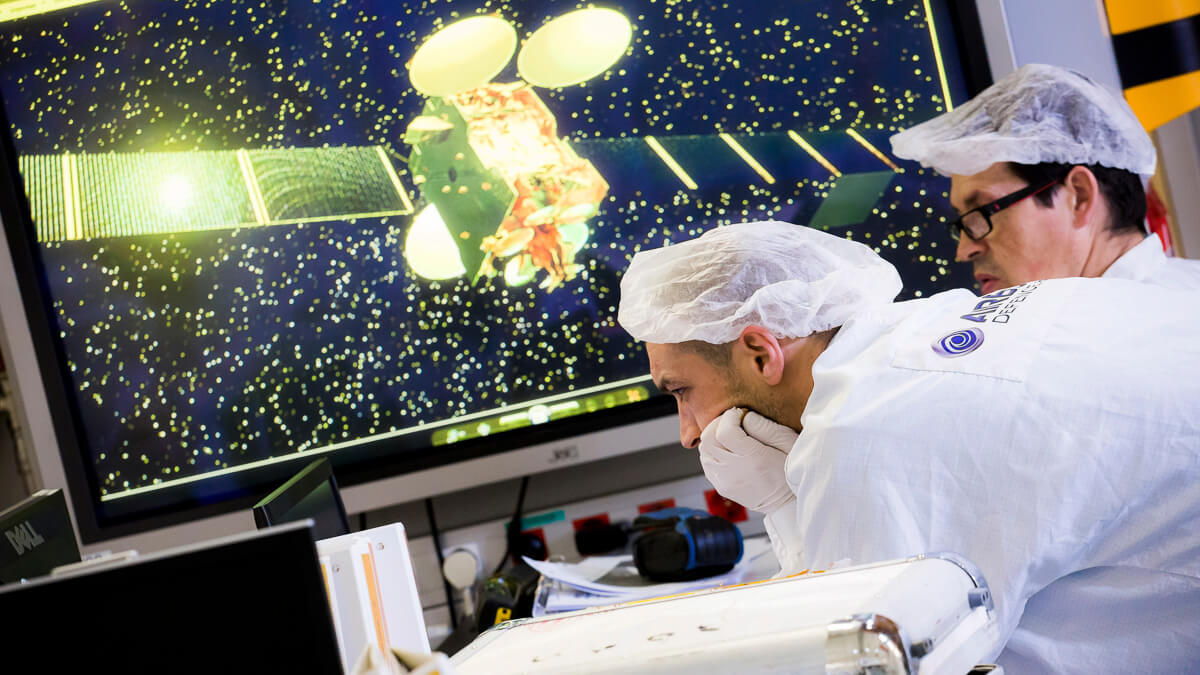 Up there: Satellite operator SES has been working with Orange for some years  now the relationship is at sea.
(Source: SES)

The service provider is also the first announced network operator to adopt O3b mPOWER, SES's next-generation MEO system, which is planned for commercial service availability in the second half of 2022.

Pushing the boat out

The two groups have now taken their partnership to the seas. For Orange, the new agreement forms part of its efforts to become "a key player offering solutions for the maritime sector."

Skala Global Platform is described as a next-generation technology platform that provides coverage via multiple geostationary satellites and gateways interconnected by a global terrestrial network.

Jean-Luc Vuillemin, EVP of Orange International Networks Infrastructures and Services, said the telco continues to believe that satellite "is a future-oriented technology and that the many recent innovations in this industry will give it a growing place in the telco area, whether in Africa, in more developed areas such Europe or North America, or in specific industries such as maritime."

The new agreement is expected to allow maritime customers to implement new technologies onboard that take advantage of the Internet of Things and machine learning, as well as edge and cloud applications.