So it makes sense really that Ottawa-based operator Telesat would choose now to list on the Nasdaq and Toronto exchanges.

The world's fourth-largest satellite operator, Telesat, expects to receive C$1.44 billion (US$1.1 billion) in investment from the Canadian government to support its Lightspeed constellation, according to the prospectus. 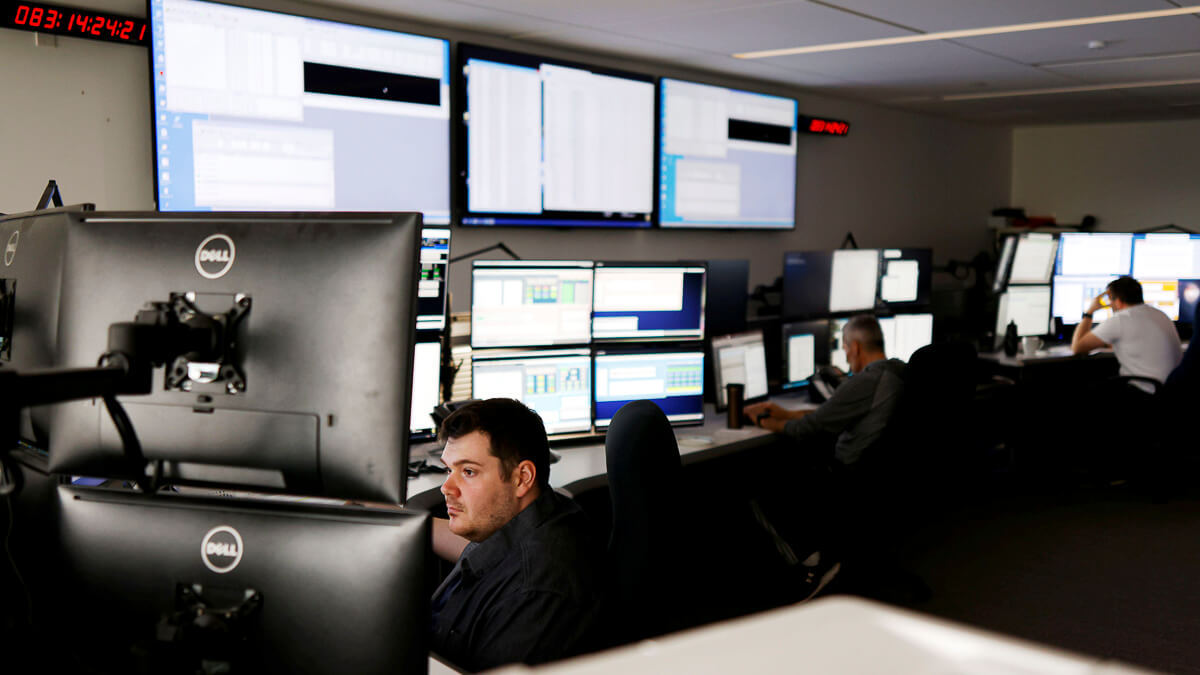 The constellation, which will initially number around 298 satellites, is being built by Cannes-based Thales Alenia Space in a $3 billion contract.

Telesat, which needed the Canadian government cash to get its constellation going, needed the Toronto listing as a condition of the government funding. The company has secured about two-thirds of the $5 billion it will need altogether for Lightspeed.

The constellation has the rather nifty and novel feature of boasting inter-satellite laser links, with 10 Gb/s of bi-directional capacity. A "big space-based mesh IP network" is how Telesat's head Dan Goldberg has described this.

The intersatellite links, the company says, will increase the constellation's speed and mean it will need fewer points on the ground to connect to. It plans 30 ground stations globally at the moment.

The company has also asked the FCC to authorize the company to launch up to 1,671 more satellites as needed.

They will orbit at around 1,000 kilometers, about twice the altitude of the International Space Station (and double the altitude of Starlink, meaning they could offer comparable coverage with fewer satellites).

But the supply chain shortage that comes for all mortal businesses has come also for Telesat, with component shortages at Thales Alenia Space delaying Lightspeed, Goldberg told an analyst call last week.

This puts Telesat in a slightly sticky position, since FCC regulators currently require it to have started launching 50% of its constellation by November 3, 2023, a target the company does not now expect to meet.

Goldberg's company is hoping to nab an extension. It's stitched up a second arrangement, with Blue Origin, to use its New Glenn rockets to launch its satellites into orbit.

The company's listing on the Nasdaq had been a bit delayed by the company's faintly complex ownership structure, being part-owned by Nasdaq-listed Loral Space & Communications.

Telesat will be taking Loral's place on that exchange on November 19 following a merger, after a two-day closing process. Its revenues had fallen slightly by a year-on-year 2% in the three months to the end of September, to US$154 million.

Its adjusted EBITDA (earnings before interest, taxes, depreciation and amortization, a measure of underlying profitability) was down by a comparable 1%, to US$125 million.

Goldberg has described Lightspeed's offering as "not a consumer broadband play," but instead as "an enterprise kind of service provider."

As such, he is drawing a big line between his approach and the direct-to-consumer ones of SpaceX's Starlink or Amazon's Kuiper.

Canada's government will be the network's anchor customer, to offer capacity to municipalities and rural broadband providers. Cruise ships and airlines will bulk out Lightspeed's customer base, says Goldberg.

Altogether, operators also including Intelsat, OneWeb and Amazon last week asked the FCC to approve about 38,000 new broadband satellites, says Michael Sheetz on Twitter. (SpaceX, which recently received authorization to launch 7,5000 V-band satellites, was not among them.)

The operators were meeting an FCC deadline for processing its latest round of proposals.

Telesat and the others also asked the FCC for access to V-band spectrum.

Most satellite systems have focussed in lower bands of spectrum, like the C-band, but are moving towards high frequencies which are more difficult to work with, but can offer more bandwidth, like Ka band, Ku band and now the V band.

So with most companies with future constellation plans attempting to stake claim to bits of spectrum, maybe Telesat can be forgiven for jumping on the band-wagon, too.