"The cost of the Betacom private network is significantly lower than AWS [Amazon Web Services]," wrote Brian Watkins, EVP of business strategy for Betacom, in response to questions from Light Reading.

"Using their stated price of $10 per radio per hour, and even assuming that you are able turn radios on and off as needed so the radios are not in use 24 hours per day, they are at least 2.5x more expensive. In a more realistic scenario, they are 9.5-10x more expensive."

"In a side-by-side comparison of AWS pricing to a network we planned for a large airport, AWS was 10x more expensive over five years. It's also important to note that AWS does not offer a turnkey managed service. Betacom provides design, installation, monitoring and ongoing maintenance as an integral part of the pricing compared above. All of that would be extra with AWS private 5G."

Amazon, for its part, recently took the wraps off of its own private wireless 5G service. The company also provided detailed pricing information for its new offering, which is noteworthy considering few vendors in the private 5G space provide such details.

At issue is Betacom's new network for Teltech at their 200,000 square-foot warehouse in the Dallas/Fort Worth metropolitan area. The network spans 11 transmission sites running radios from vendor Airspan working in the 3.5GHz CBRS spectrum band. Druid supplied the network's core, and that is stored and run inside Teltech's warehouse. 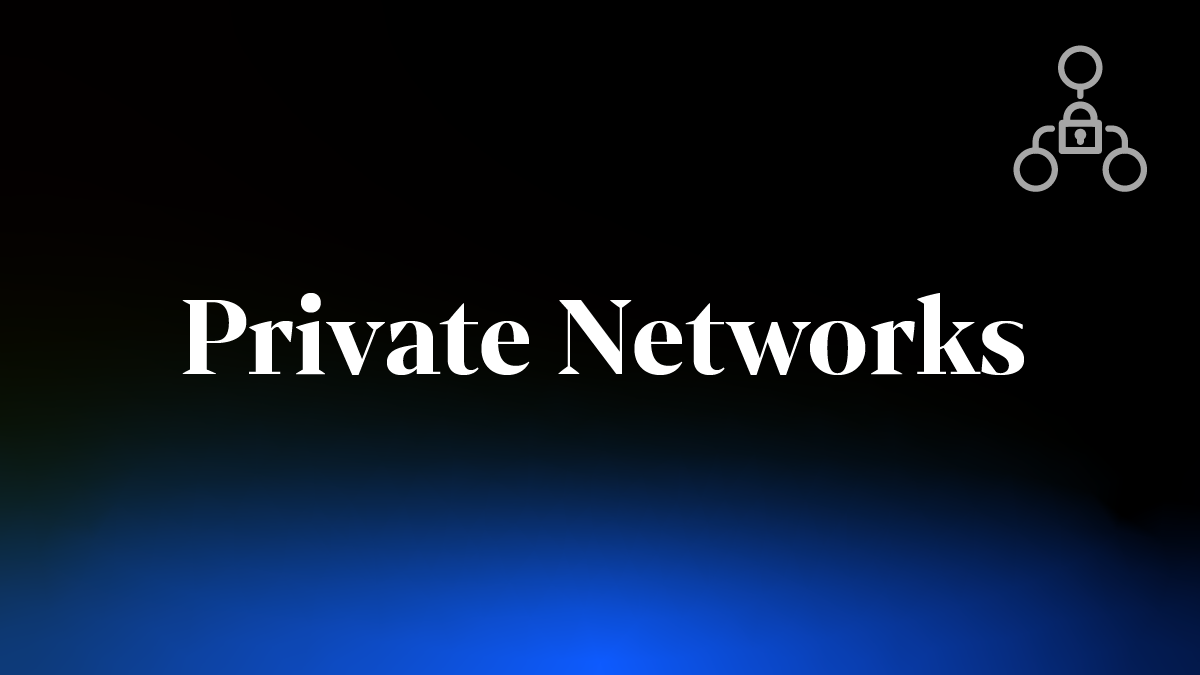 Teltech is a major logistics provider to the telecom industry.

The company manages warehouses all over the country, and the company's telecom customers use those locations to store and assemble networking equipment. It's an important service considering operators like Verizon, AT&T, Dish Network and others are working to assemble thousands of new 5G radios and then install them atop cell towers all over the country.

"Teltech will use Betacom 5G as a Service as the foundation of an extensive initiative that will provide enhanced automation capabilities," explained Betacom's Watkins.

"The facility will also serve as a showcase for warehouse automation and Industry 4.0 IoT capabilities, including robots, drones and automated forklifts."

Betacom's deployment for Teltech is just one of hundreds of private wireless networks springing up all over the country and the world.

As a result, a wide range of players  from Betacom to Microsoft to Verizon to Dish Network  have targeted the private wireless networking space.

A main argument among private 5G proponents is that such networks represent a major upgrade to existing options, including Wi-Fi.

"Private 5G is more secure, more reliable and has much higher throughput and lower latency than Wi-Fi networks," Watkins wrote.

Betacom, for its part, touts a lengthy corporate history in the network installation space.

For example, it handled the physical wireless network design and installation process at Hartsfield-Jackson Airport in Atlanta. A number of former Ericsson executives, including Betacom CEO Johan Bjorklund, joined the company in 2019 and helped engineer Betacom's pivot into private wireless networking.