At Mobile World Congress in Barcelona, Light Reading sat down with Facebook's Jay Parikh to take a closer look at how the Telecom Infra Project has changed the social media giant's relationship with telecom operators and why connecting the unconnected has become a bigger priority for Facebook.

Around 2013, Facebook's mission shifted from focusing heavily on developing its own applications to addressing infrastructure challenges to global connectivity, Parikh tells Light Reading. 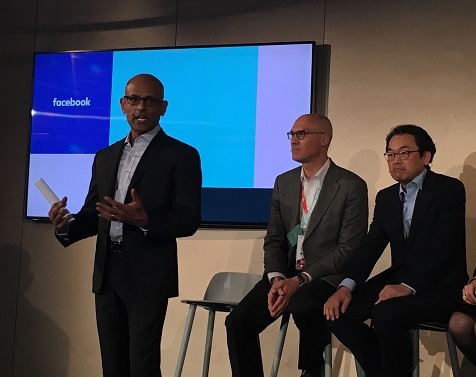 The challenge in delivering connectivity to rural populations is not only in the topology of the land, which of course is vastly different from the urban environments that telcos specialize in. Operators might not be able to charge as much for data in a rural area, and also have to balance the infrastructure investment, including fiber, radio, maintenance, power, says Parikh. (See OrbTV: Telefónica's Lopez on Open Source for Network Automation & Virtualization.)

In collaborating with Telefónica, Facebook aims to develop a "durable and sustainable operating model" for rural deployments that can be scaled out to more of Latin America.

"Also from an open perspective, this is where TIP is really cool, is that these operators like Telefonica will be able to share what they've learned and the operating model back into the TIP community so that other operators can take that learning and bootstrap similar efforts," he adds.

While Facebook's historical relationship with telcos was more "business related," Parikh says that's changing with TIP to focus collaboratively "on the infrastructure and the technology side of things" and launch a coordinated effort across engineering teams to solve major technological issues the telecom industry is facing.

Next page: Terragraph and TEAC