In an exclusive interview with Light Reading, Matrixx Software shares the appointment of Glo Gordon, former Matrixx board member, to the position of CEO. Gordon joined Matrixx's board in late 2018.

"My vision is to take the foundation Dave has created here -- he's a great visionary -- and now turn this into a go-to-market focus and a customer experience focus," says Gordon. 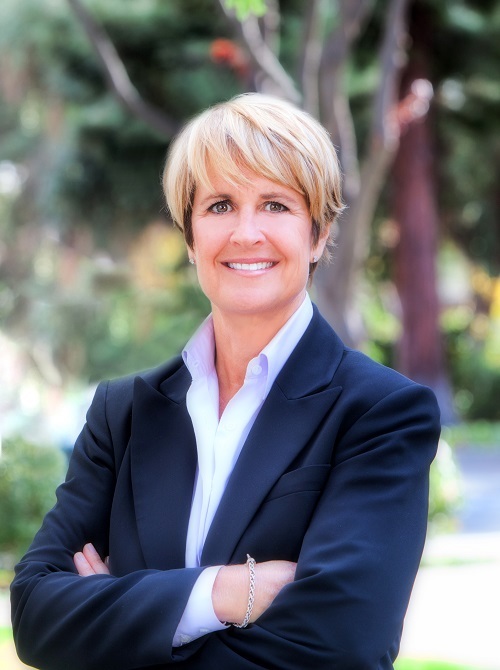 Glo Gordon has been appointed CEO of Matrixx Software.
(Photo courtesy of Matrixx)

Gordon succeeds Dave Labuda, a company co-founder and Matrixx's CEO since 2008, and will transition into the role of CEO over the month of February. Labuda co-founded Portal Software in 1994, acquired by Oracle in 2006 through a cash tender offer for $4.90 per share, or nearly $220 million. Labuda will continue to work closely with Gordon and the Matrixx team as he moves into the role of non-executive chairman of the board and Senior Innovation Advisor.

"Dave Labuda has built a really great product -- he built Portal which was acquired by Oracle and I ran global sales selling his prior product and that went really well, so I was excited to join the board on this journey as well," says Gordon. 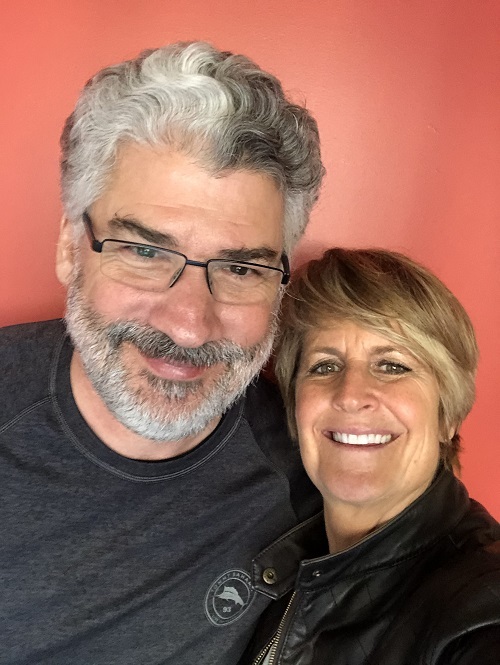 Dave Labuda (left), non-executive chairman of the board and Senior Innovation Advisor;
and Glo Gordon, CEO of Matrixx Software.
(Photo courtesy of Matrixx)

Prior to her new position at Matrixx, Gordon worked in the enterprise software market, sales and in the OSS/BSS sector. Most recently, Gordon was Chief Revenue Officer for Uptake, an industrial AI company. Gordon served as global vice president of BSS/OSS sales with Oracle, which is where she initially worked with Labuda selling Portal Software's product.

Gordon also spent about two years with Jasper, an IoT service platform company, as chief Revenue officer, before it was acquired by Cisco in 2016 for $1.4 billion. She continued on in a global sales leadership role for Cisco's IoT group for about three years. In addition, Gordon has experience in senior leadership roles at SAP and PeopleSoft.

CEO Jim Long says the startup is using digital 'beachheads' to gain initial footholds in various US markets, with plans to follow with deployments of antenna sites that can stream out larger channel lineups.