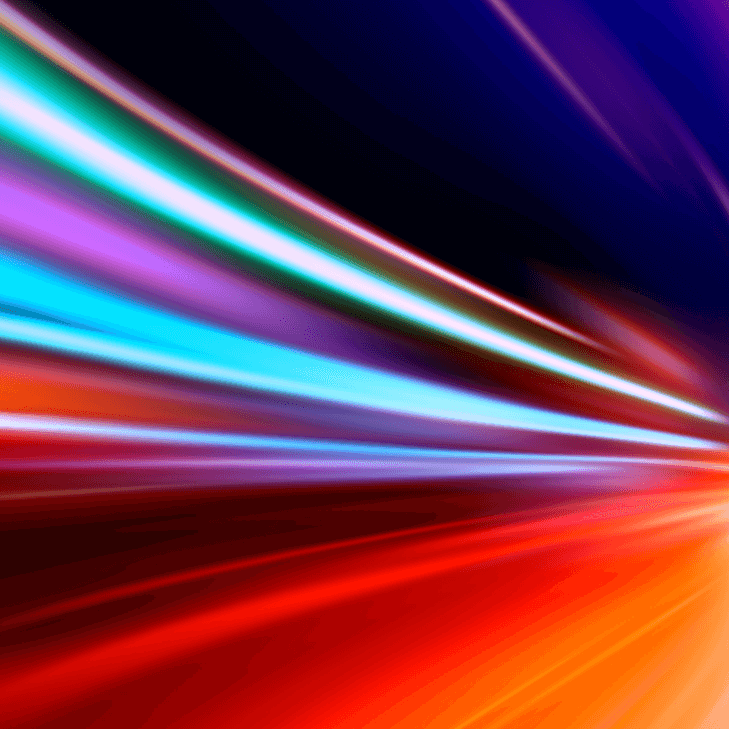 Splashing out with fiber connectivity, AT&T has launched symmetrical 2-Gig and 5-Gig residential and business broadband services to more than 70 US markets. Monthly charges for 2-Gig will be $110 residential/$255 business and, for 5-Gig, $180 residential/$395 business.

The fiber-to-the-premises (FTTP) speed tiers are uncapped, with no annual contracts or added equipment fees, and a promised price lock-in for 12 months. AT&T is also rolling out Wi-Fi 6 gateways to support home networks.

Even higher speeds may be next: AT&T touted reaching 10-Gig over fiber in the lab. AT&T's aggressive rollout of multi-gig broadband will give cable competitors more reason to accelerate their own upgrades on widely deployed hybrid fiber/coax (HFC) networks. The cable industry is pursuing a broad "10G" initiative that aims to bring symmetrical 10 Gbit/s speeds to fiber, HFC and wireless networks. 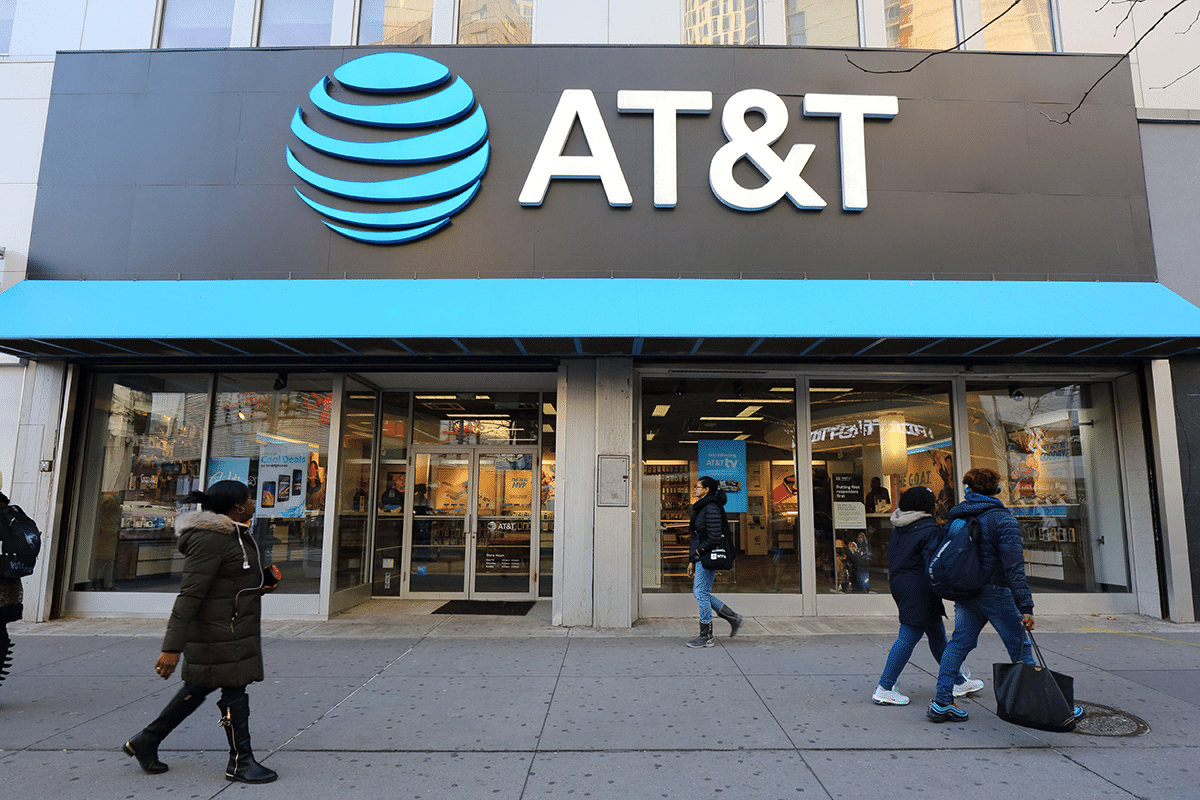 Nokia was chosen to upgrade IP Telecom's data centre infrastructure across Lisbon, Porto and Viseu in Portugal. Given a global wave of data theft, encryption, not speed, was the top requirement in bidding. To dramatically tighten security, each wavelength will be encrypted before transmission across the Nokia-built fiber optic network.

RDOF on the Rio Grande

Rural El Paso County in southwest Texas will be first to benefit from Charter Communications deployment of cash from the FCC's multi-billion-dollar Rural Digital Opportunity Fund (RDOF) auction. Initial service will target more than 1,230 homes and small businesses. Charter expects in the coming months to add more locations there and in neighboring Doña Ana County. Service will start with uncapped broadband speeds of 200 Mbit/s, 400 Mbit/s or 1 Gbit/s, plus a new FTTP network for TV and voice services.

Charter was a big winner in Phase I of the RDOF auction, originally qualifying to receive $1.2 billion in government support for deployments spanning about 1.1 million locations in 24 states  an amount later scaled back after the company found a few areas that were either already had broadband or had locked in plans with another provider.

Albany, NY-based FirstLight, using Ciena's 6500 platform, deployed its first 400 Gbit/s connection on its fiber optic network. This upgrade positions FirstLight to support 5G technologies and was accomplished in part with support from LightRiver, an optical network integration solution provider. The company believes the network can easily scale to 800 Gbit/s and beyond. 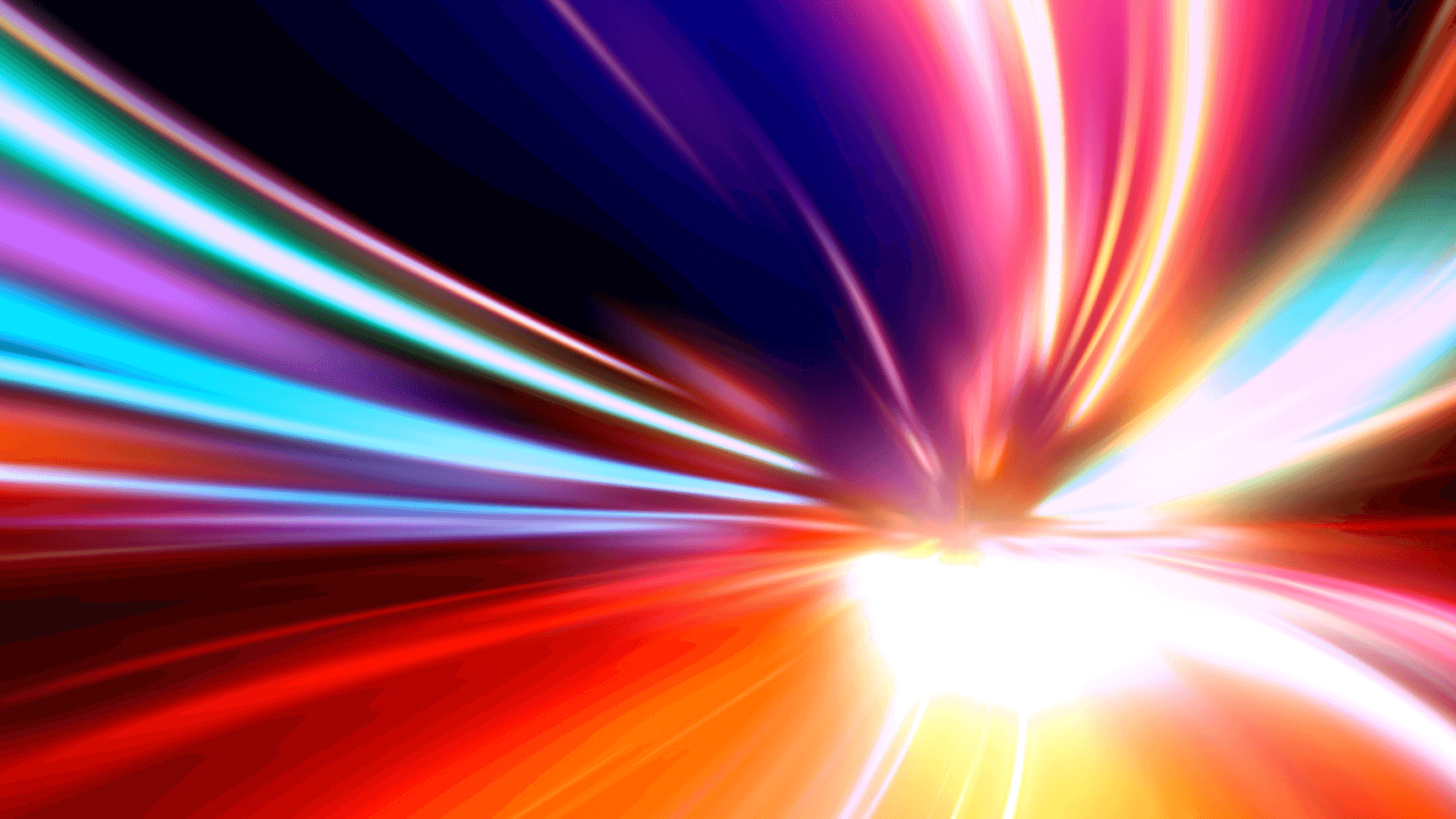 CNN and The Irish Times reported that, in light of a feared Russian invasion of Ukraine, the Foreign Affairs Minister of Ireland neither wants nor welcomes planned Russian naval exercises within the island nation's Exclusive Economic Zone (EEZ). The early February naval exercises, of which Ireland was given proper notice, are to take place some 240 kilometers (149 miles) off Ireland's southwest coast, an area in Ireland's EEZ but not its territorial waters.

This has set some nerves on edge because Ireland is not protecting the subsea cables that carry Internet traffic to Europe and the US; those data connectors are open to attack and vulnerable to espionage.

Last year, Naval News reported on a Russian survey ship moving near key submarine optical-fiber cables, such as the AEConnect-1 which runs between Ireland and the United States. A comprehensive map of undersea cables can be found at TeleGeography's Submarine Cable Map, in case you'd like to add some context to your anxious feelings.

Research and education network non-profit Internet2 has shifted network traffic to a fifth-generation backbone that serves all 50 states and interconnects with 37 state and regional networks. The network's optical layer supports up to 32 terabits per segment with a new generation of transponders in increments of 400-800 Gbit/s. Its new packet layer provides 8-16 petabits per second of port capacity per location.

 Rachel Adelson, a Light Reading contributor, is a longtime editor and writer covering science and technology.