Acacia CEO Murugesan "Raj" Shanmugaraj said his company is in a better position now than it was a year ago. The CEO spoke during an investor conference call on Monday evening and it's the first time he's publicly addressed the latest dust-up with Cisco's pending acquisition of the optical components supplier.

"Our products have been designed to meet the requirements of the hyperscale network operators where capacity, density and low power coherent interfaces are required," he said.

The CEO cited Acacia's optical interconnect technology product portfolio and its R&D investments, the companies customers and employees as the remaining reasons for his optimism and the vendor's financial performance.

The company didn't take questions from reporters or analysts during the conference call on Monday evening. 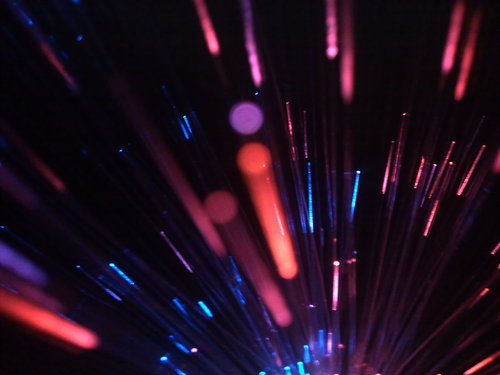 As its business chugs along, Acacia's still-pending acquisition by Cisco is looming in the background.

Cisco initially agreed to buy Acacia for $70 a share, or about $2.6 billion back in July 2019. The closing of the merger was subject to regulatory approvals in the countries where Acacia operates. That took a while and demand for Acacia's products, as stated earlier, is steadily climbing.

Acacia said on Friday that the Chinese government hadn't cleared the merger in time. The components maker said in a statement Friday that the merger approval it expected from China's State Administration for Market Regulation (SAMR) "was not received within the timeframe contemplated by the merger agreement" and, as a result, the company "exercised its right to terminate the merger. Cisco disputed Acacia's statement and said the deal was cleared by the SAMR.

Cisco has since won a temporary restraining order to prevent Acacia from terminating its merger agreement.

Shanmugaraj said on the call today that Acacia is filing a counterclaim against Cisco and he maintains that the termination of the merger was fully justified. He did note, though, that for the time being, Acacia is bound by the temporary restraining order issued Friday by the Delaware Chancery Court in response to Cisco's claims. "We continue to be bound by the terms of the merger agreement," Shanmugaraj said, at least until the litigation is resolved.