Corning said it is building a new cable manufacturing facility in Gilbert, Arizona, near Phoenix. The upcoming plant will add approximately 250 jobs.

AT&T is partly funding the plant's construction, but the two companies aren't disclosing financial details. It's unclear who is paying what, as well as what plant capacity or how many optical cable products will be available for other service providers or Corning customers.

"At Corning, our investments in capacity are always based on strong customer commitments, and that's the case here, with a long-term commitment from AT&T," said John McGirr, the SVP and GM of Corning's optical fiber and cable group. "As for who it will serve: This expansion will serve AT&T as well as the broader industry by adding capacity during a time of record demand."

The facility is expected to open in 2024, the companies said. Corning's McGirr said the new plant would "essentially be doubling the amount of capacity" that the company has for optical cable when combining the new plant and its recently opened North Carolina facility. 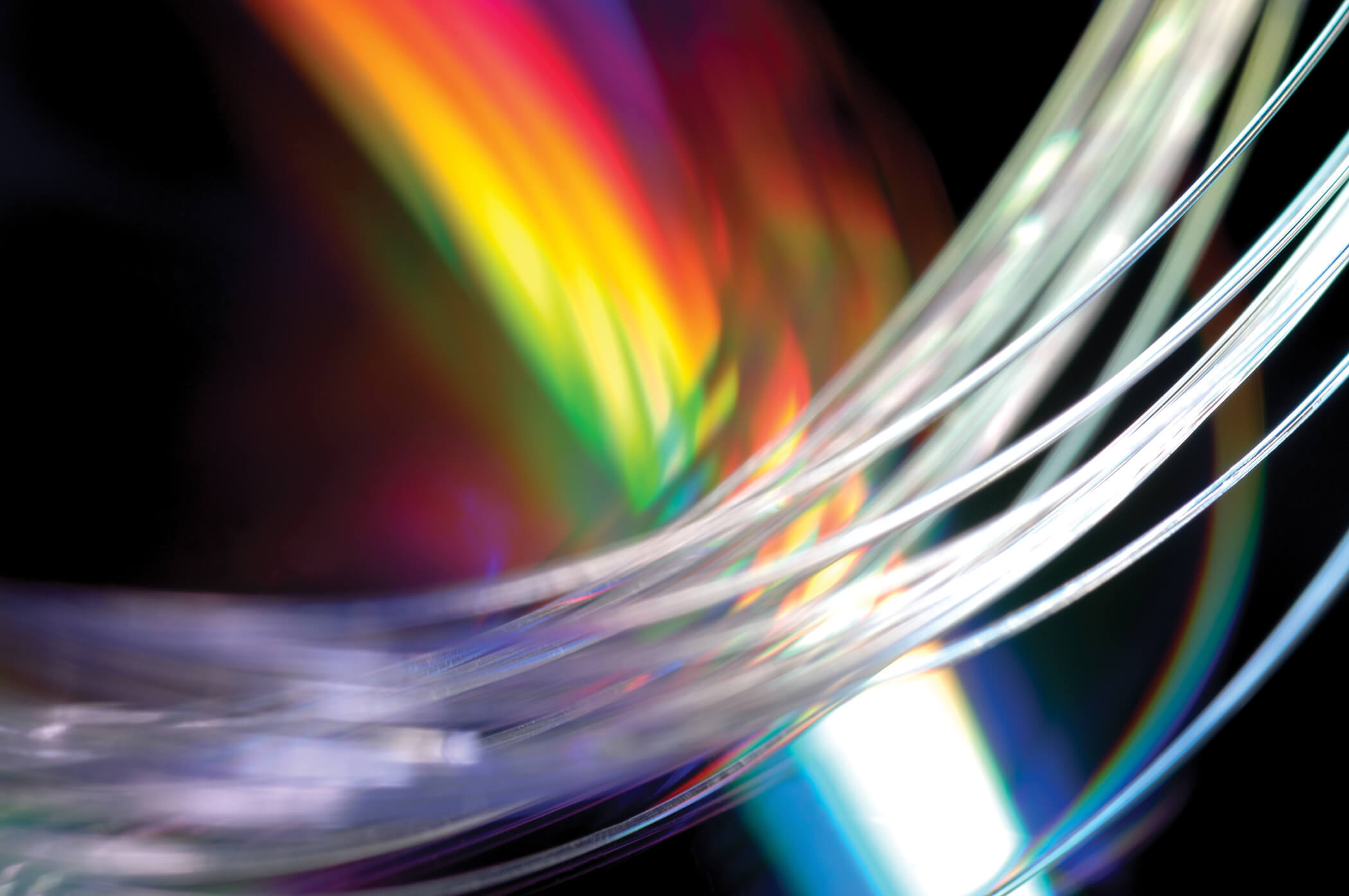 In calls with reporters on Monday, AT&T and Corning execs discussed the lessons learned from the pandemic and the desire to wire as many homes and businesses with broadband as possible. AT&T, in its recent quarterly earnings update, disclosed that it now has 6.59 million fiber-connected customers and marked its tenth straight quarter with more than 200,000 fiber net adds. AT&T says it's on pace to cover more than 30 million locations with fiber by the end of 2025.

The fiber fever hasn't always burned so hot. The US has lagged most of the G-20 in terms of high-quality fixed broadband connections per capita for decades. One reason is that private sector companies prioritize affluent neighborhoods and giant enterprises for network expansion. The lockdowns and reduced travel of the past couple of years, however, have allowed businesses to spin years of neglect as fresh opportunities to invest in the country as they compete for funding from government-backed economic recovery efforts.

One of the most significant new government funding sources, the Broadband Equity, Access, and Deployment (BEAD) Program, will aim to provide $42.45 billion to expand high-speed Internet access in the US, given that certain conditions are met.

As reported earlier, the "Buy America" mandate on manufacturing in the infrastructure law has many in the industry concerned, but Corning and AT&T are steering into the requirement by investing in more capacity and adding jobs to a US-based supplier.

The new plant is "a great step" in that direction but the supply chain is "large and complex," and there are many other components to look at as well, said Jeff Luong, President  Broadband Access & Adoption, AT&T.

Corning and AT&T have also expanded the Fiber Optic Training Program that kicked off four months ago in North Carolina, following a joint investment in optical cable manufacturing there. It's not clear what the cost of the training is or how long it takes to become a fully credentialed fiber installer. The companies said the initial class is currently under way in North Carolina and the program aims to train 50,000 American workers over the next five years.