Any smart school kid knows it is better to set parental expectations low before an exam, and dazzle with a B minus, than fail to meet a hoped-for higher grade.

Gary Smith seems to have carried the approach into adulthood and his job as CEO of Ciena. When the optical equipment maker published third-quarter results this year, it told investors to expect final-quarter sales of just $800 million to $880 million, down sharply from the $1.04 billion it made a year earlier. The result of $971 million set pulses racing despite the year-on-year decline.

That much was clear from the 17% boost to Ciena's share price when markets opened today. At around $50.50, it remained well below the $73 mark at the start of this year but reflects some positivity about Ciena's prospects next year. In particular, Ciena seems past the worst of the supply chain problems that had weighed so heavily on its third-quarter performance.

It had been let down then by a handful of suppliers described by Jim Moylan, Ciena's chief financial officer, as "quite unreliable." While unidentified by Ciena, Mike Genovese of Rosenblatt Securities believed Texas Instruments, a major US chipmaker, was among them. Regardless, Ciena's sales fell 12%, to $868 million, and profits plummeted, leaving Ciena with a gross margin of just 40%, some 8.5 percentage points lower than in the previous quarter. 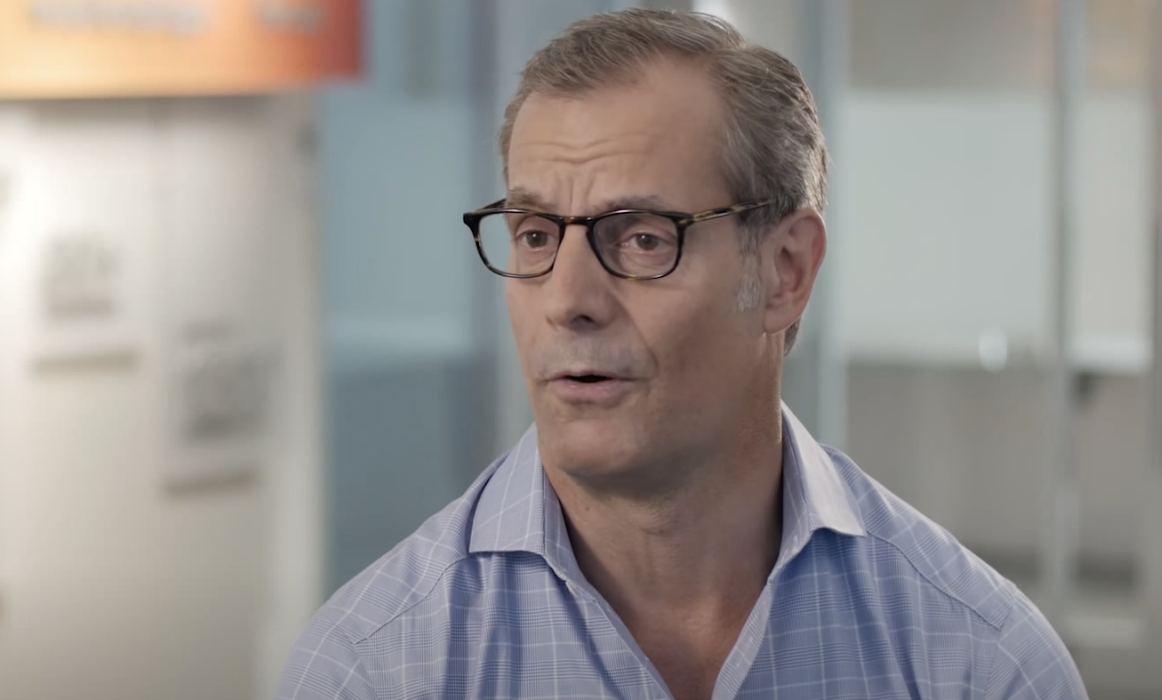 What a difference three months can make. While the year-on-year comparison still showed declines, they were far shallower. Revenues dropped 6.8% and the gross margin came in at 45.2%, down from 46.3% a year earlier. At the bottom line, Ciena managed net profit of about $57.6 million, a year-on-year drop of 44%, compared with the 96% one it saw in the previous quarter. For backers told to expect a disaster, results like this were encouraging.

"The performance reflects the benefits of some favorable supply chain dynamics that occurred in the second half of the quarter, including that we received more integrated circuits than expected from certain suppliers, and that we were also able to procure more parts in the open market than originally projected," Smith told analysts on a call earlier today.

The initial analyst assessment was upbeat. In a research note sent minutes after that call, Catharine Trebnick of MKM Partners described the numbers as "impressive," noting that revenues were much higher than her own estimate of $850 million. "The company benefited from the supply chain easing in the 2H [second half] and the strong demand for optical upgrades," she wrote.

Indeed, there is confidence about Ciena partly because it plays in one of the telecom industry's growing segments. Spending on optical equipment is expected to rise in the next few years as operators and Internet companies upgrade their networks to withstand a deluge of data traffic. And Ciena continues to be highly regarded on product competitiveness, especially when it comes to the 800G category of optical transport technology.

The evidence for that demand and market share gains, according to Smith, is to be found in Ciena's huge order backlog of about $4.2 billion. "Twenty-six percent order growth in the year is a very strong indicator around demand," said Smith. "Lots of customers still want equipment faster than we can get it to them."

The danger is that customers unable to buy from Ciena turn to rivals that have coped better with supply-chain problems. Huawei may have disappeared as a competitor in some markets, with governments and operators moving to rid themselves of the controversial Chinese company, but Ciena still faces strong challengers in Nokia, Infinera and ADVA, among others. There is some analyst unease that shifts have already happened.

"We saw a relatively small number of cancellations in the quarter, but that has been overshadowed by strong demand overall," said Moyhan. "Whatever share is lost in any account I am confident we'll get back in future." His forecast for next year is bullish. After remaining stable in 2022, revenues are expected to grow by 16% to 18%. Moylan is also guiding for a gross margin of 42% to 44%, compared with the 43.6% it managed this year and the 47.9% it achieved in 2021.

All this depends on no worsening of conditions – which essentially means the global economy does not deteriorate "significantly" and that Ciena's supply chain does not gum up once again. It is hopeful after investing more in manufacturing capacity so that it can churn out finished goods faster. In other mitigation steps, alternative components have gone through Ciena's qualification process, while some products have already been redesigned to accommodate them.

In the meantime, the recent takeovers of Tibit and Benu, establishing Ciena in the fast-growing market for last-mile equipment, seem to have been well received by the analyst community. "We believe these transactions will enable Ciena to address the multi-billion-dollar broadband market," said Dave Kang, an analyst with B. Riley Securities, in a research note.

If Ciena can have an immediate impact there, future results could please even the most critical investor.