That need will become more critical as legacy IM-DD [intensity modulation and direct detection] optical systems run out of steam, Curtis Knittle, vice president of wired technologies at CableLabs, explained during his keynote presentation. "We think coherent is the answer there, particularly as the requirements in cable networks exceed the capabilities of the IM-DD technology," he said. 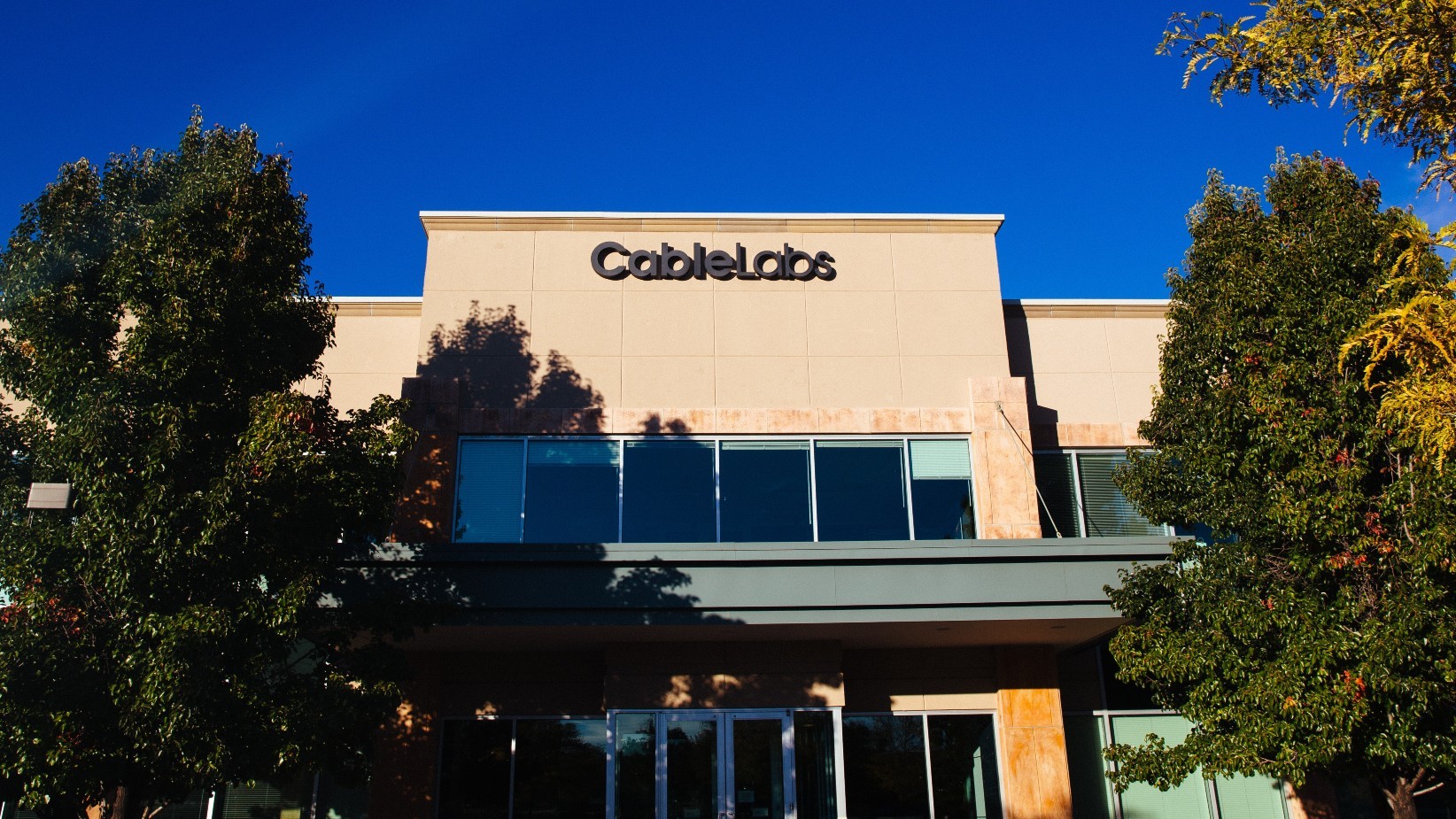 The general idea is to apply coherent technologies, typically used in long-haul fiber networks, to the access network.

Knittle anticipates C-PON and its 100 Gbit/s capabilities playing a significant role in the future of the access network, starting with data aggregation on networks that implement a distributed access architecture (DAA). That vision is coming together as operators explore the use of 10-Gig and 25-Gig Ethernet links to deliver more capacity on DAA networks equipped with remote PHY devices and remote MACPHY devices as well as remote OLTs (optical line terminals).

That concept calls for supporting aggregation with a point-to-point coherent link between the hub and what CableLabs is calling the "aggregation node." Knittle points out that the aggregation link  at about 10 to 80 kilometers in length  is where bottlenecks are likely to occur. That happens to be well within the range of what C-PON is designed to support.

Progress on the C-PON front is being made, as CableLabs has already defined a 100-Gig coherent point-to-point link for access, as well as a "coherent termination device" that would reside in an aggregation node or a cabinet deployed in the field.

Knittle said that the introduction of new low-power 100-Gig and 400-Gig pluggable optical devices at the recent OFC show aids the case. Such products, he explained, fit into the vision for the use of point-to-point coherent technologies as an aggregation technique for DAA.

Knittle said that it was amazing to see the progress of both the miniaturization and shrinking power consumption requirements of these new optical transceivers. He noted that 100G transceivers are now consuming about 5 watts while 400G transceivers consume less than 20 watts – all on a single wavelength.

Knittle said that C-PON looks like a traditional PON but uses coherent modulation and detection. By starting at 100 Gbit/s per wavelength, it eliminates the need to use multiple wavelengths to reach that level of capacity. Thanks to its long-haul legacy, C-PON is also designed to support vast distances and high split ratios due to its relatively low power budget. The initial specs start at 100-Gig with a reach of 80-kilometers, with split parameters that vary by the range, Knittle said.

Knittle also shared a C-PON design example CableLabs created with an unnamed operator that wanted to explore an area around a hub site at distances up to 70 kilometers away, with 600 businesses passed and the desire for a 60% take-rate.

By comparison, the C-PON approach in various scenarios required just one OLT location and three coherent OLT ports, 0 point-to-point backhaul links and the same 355 ONUs. Without factoring in the cost of deploying fiber (which was the same for both examples), the analysis found that the C-PON-based cost of ownership was 30% less than the 10-Gig PON solution, and was set up to support higher-level service tiers.

"We'll have the first C-PON class in the industry," Harris said.

Jeff Brown, director of growth segment marketing at Calix, noted that the supplier is also participating in the C-PON project and is targeting product development in the 2025 timeframe.