Volta Bigs Up Its Cloud Router, Claims 90% Savings vs Legacy

Startup Volta Networks is looking to break into the router market with a story based on cloud-native capabilities and massively reduced costs. The company claims its Volta Elastic Virtual Routing Engine (VEVRE) can reduce edge routing costs by 90% compared with legacy routers.

Founded by ex-Juniper and Cisco executives, Volta provides software that separates the control plane from the data plane -- the proposition that underpinned software-defined networking (SDN). The data plane runs on commodity hardware, while almost all of the control plane moves to the cloud, except for a few functions that are latency sensitive, says Dean Bogdanovic, Volta Networks founder and CEO and a former distinguished engineer at Juniper Networks.

Volta, which has raised $3.3 million in funding to date, is looking to differentiate itself from legacy vendors, such as Cisco and Juniper, that, claims Bogdanovic, just aren't keeping up with increased demand for bandwidth and latency driven by emerging applications such as the Internet of Things, artificial intelligence and smart cars. Legacy vendors are virtualizing their routers, but the software is still mostly tied to vendor hardware, which limits scalability, he adds. Vendors are tied to these limitations out of fear of jeopardizing their existing business model, which involves selling expensive hardware, Bogdanovic notes.

With Volta's approach, network operators can buy inexpensive switch hardware from a Taiwanese vendor or Dell, and run up to 255 virtual routers on that switch, as long as bandwidth holds out, Bogdanovic says. 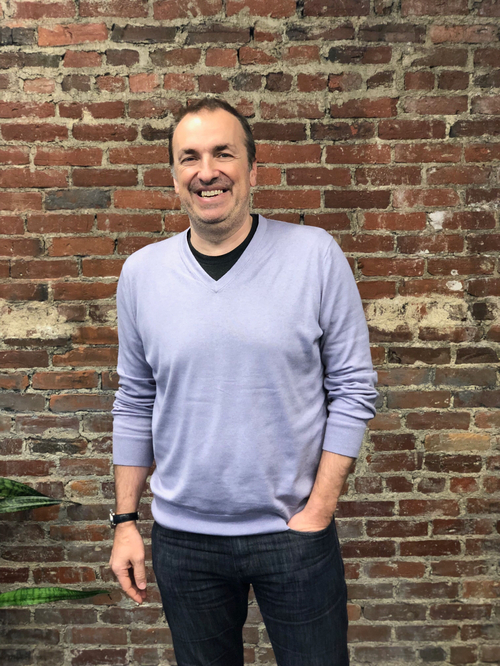 "We're about one tenth the cost of Juniper or Cisco. Our approach is much less expensive," claims Volta marketing VP Hugh Kelly. "That's what gets the carrier's attention."

In addition to cost savings, VEVRE offers the benefit of reduced latency: That's important for the Internet of Things and other emerging edge use cases that require fast access to compute and storage and can't wait for information to make the round trip from the device to a big, centralized cloud data center, and back again.

For example, tower operators can deploy a single VEVRE switch at a tower and run it as a 5G gateway for multiple telcos and other service providers, Kelly says.

Volta keeps costs down by offloading control plane software to the cloud, and also using a high-level software development kit (SDK), rather than traditional configuration files, to make it easier for developers to build services. "That makes service creation and time to revenue faster," Bogdanovic says.

VEVRE is currently shipping, and the company has been working with customers for 12 months, including NTT, and has been named a software finalist by Vodafone, TIM Brasil and Telefonica as part of the Telecom Infrastructure Project's Disaggregated Cell Site Gateway (DSCG) specification. Volta was also recently named an "integral" partner for Fujitsu's new Smart xHaul solution, to help service providers add capacity to meet 5G demands.

Volta is pioneering bringing routing to the cloud, but it's not the only one doing it. Startup DriveNets supports up to 400G per port and can scale up to a hefty 768 Tbit/s, making it possibly the highest capacity router available.

(DriveNets and Casa joined Volta among the 13 finalists that made the shortlist for this year's Most Innovative Telco Cloud Product Strategy (Vendor) Leading Lights award.

Volta's approach looks good, but the test will be real-world implementations, says Roz Roseboro, Heavy Reading principal analyst, cloud infrastructure and management. "If you can get the same performance at lower cost, what's not to like?" she says. But Volta will have to prove viability with implementations in the field. "Getting people to try a new approach is always a challenge," she says.

The industry has been talking about SDN and white boxes for nearly a decade. But Volta has an opportunity, Roseboro says. "Now, people aren't afraid of white boxes anymore," Volta is "going to hang their hat on the sophistication and completeness of their routing protocols -- no compromise on functionality," she says. "It's a little different than people doing a network operating system, though that's part of it. [Volta is] trying to fully replace the functionality you get with a full-blown Juniper or Cisco router."

She adds, "The challenge will be how do you get everyone to trust that it work the same as Cisco, Juniper and Arista have done for 20 years?"