Juniper Networks dropped a bit of a bombshell just ahead of Thanksgiving, announcing in a filing to the SEC that its highly-regarded CTO, Bikash Koley, is heading for the exit door.

The filing read: "On November 22, 2019, Bikash Koley informed Juniper Networks, Inc. (the "Company") that he will resign as the Companys Executive Vice President, Chief Technology Officer. Mr. Koley will remain with the Company in his current role until January 3, 2020." 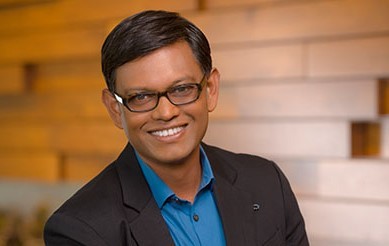 Koley joined Juniper in the summer of 2017 from Google, where he had been instrumental in the webscale giant's network strategy. During his time at Juniper, Koley has been a high-profile spokesperson for the vendor, helping to formulate and deliver the company's technology vision.

While there is no official word from Juniper, reported it had seen an internal memo stating that Raj Yavatkar, who has been a part of Google Cloud's cloud networking engineering team since early 2018, will take the role of Juniper CTO, suggesting that Koley's departure has long been planned. 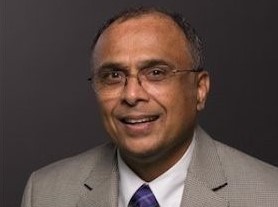 Prior to his time at Google Cloud, Yavatkar was a fellow and Senior VP at VMware (May 2014-December 2017) and before that a Fellow and Director of System-on-Chip Architecture at Intel.

For more on Koley's time at Juniper, see:

maryHelenn 12/3/2019 | 3:31:58 AM
very useful info An extremely unexpected information. Thank you for sharing this useful information!

lightreceding 11/28/2019 | 9:43:34 PM
Re: Departures and losses Really? Customers loved hearing his perspective and his Google experience? That's rich. What did BK accomplish that was great for Juniper? In what way is his departure regrettable?
Reply | Post Message | MESSAGES LIST | START A BOARD

Junoslover 11/28/2019 | 2:50:43 PM
Departures and losses EVP Bikash Koley has been great for Juniper. Customers loved hearing his perspective and his Google experience. His departure departure will be very regrettable. Juniper has been bleeding and IMO the biggest and most silent loss for the company was CVP Ahmed Guetari departure (no clear reason). He was the most trusted BU/HQ leader by the field, Juniper customers and partners. Juniper is suffering an existential crisis and internal BS and announcements will not It help.
Reply | Post Message | MESSAGES LIST | START A BOARD
EDUCATIONAL RESOURCES