Although the last to sign up for the European operators' branch of the open RAN fan club, Telecom Italia (TIM) now seems to be making every effort to bustle ahead and build up some credentials in this field.

TIM had been a notable absentee in January when Europe's other big telecom incumbents called on regional authorities to fund local development of open RAN.

Then in February, two weeks after Deutsche Telekom, Orange, Telefónica and Vodafone had signed the memorandum of understanding (MoU), the Italian operator added its own name to the paper. 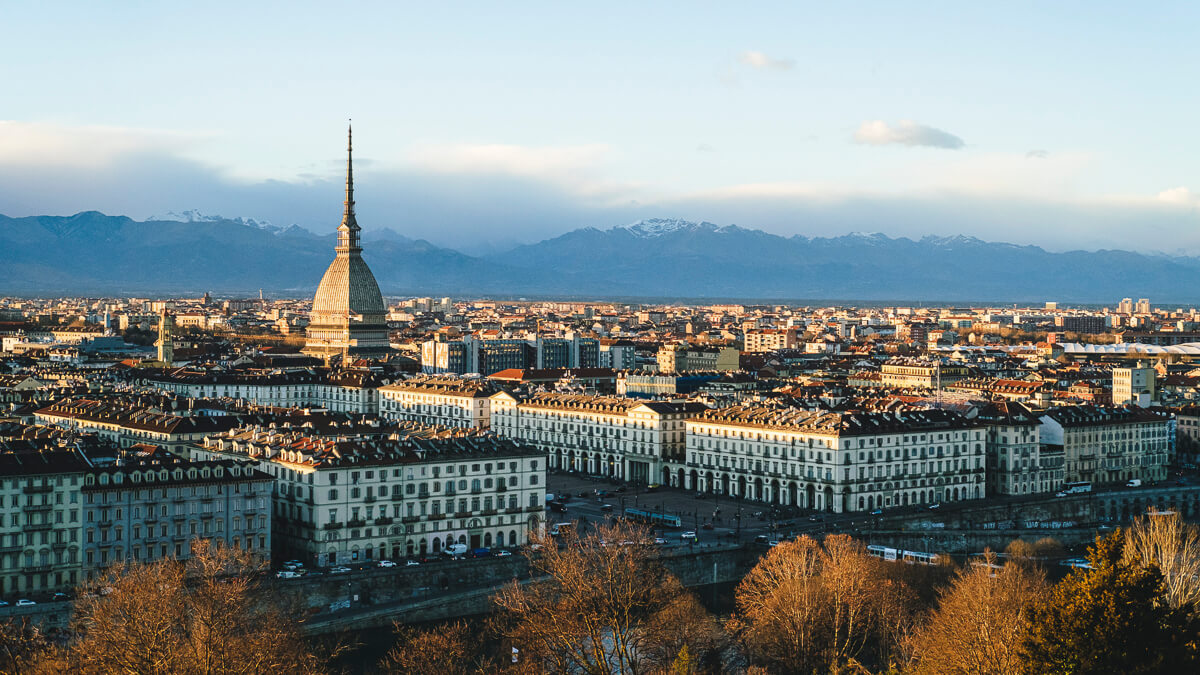 Open area: TIM's new Open RAN lab will be in the city of Turin, and is the first in Italy.
(Source: Fabio Fistarol on Unsplash)

Fast forward to June, and TIM is now claiming to be one of the "first operators worldwide" and "the only one in Italy" (with a dig here at local partners Vodafone Italia and WindTre) to launch an Open Test and Integration Center (OTIC) Lab.

The Italian operator boasts that the new lab has been approved by the O-RAN Alliance and will be based at its Innovation laboratories in Turin. TIM has been a member of the alliance since 2018.

TIM has also signed up US-based JMA Wireless and MTI in Taiwan as partners for the implementation of an open RAN solution on a live network in Faenza. JMA is providing the baseband software, while MTI is contributing the radio units.

The aim of the OTIC lab is to provide a collaborative environment to support the wide adoption of open RAN specifications. TIM said this "confirms its commitment to encouraging the adoption and development of open RAN solutions in Europe and speeding up their implementation on its commercial network."

TIM's move coincides with the provision by the five European operators of a detailed document that provides a "comprehensive list of technical requirements that the signatories of the Open RAN MoU consider priorities for Open RAN architecture."

Meanwhile, Vodafone has already indicated that it intends to open a "test and integration lab" at its Newbury headquarters in the UK. Since then, the UK-based operator, together with Cohere Technologies, VMware, Capgemini Engineering, Intel and the Telecom Infra Project (TIP), said they have successfully demonstrated how a new open RAN platform can boost the capacity of 5G where a number of customers are sharing the same cell site.