1&1 in Germany, Dish Network in the US and Rakuten in Japan are all united by their enthusiasm for open RAN.

Each has opted to build a mobile network with components from multiple suppliers, instead of buying a fully integrated system.

Yet of the three companies, 1&1 has been the least forthcoming about its plans. In the true spirit of openness, Dish and Rakuten regularly brief analysts and reporters on progress. Beyond investor calls, 1&1 has provided no clear updates in the last year.

Emails to its press department go unanswered. For the German operator, open RAN seems to be a highly secretive affair.

Search "1&1 and open RAN" on Google News this week and the top three links are to stories published in August last year (including one by Light Reading).

Back then, 1&1 had just appointed Rakuten to take charge of the German open RAN deployment. Besides building its own network, the Japanese company is selling its software and services to open RAN hopefuls in other countries. 1&1 is the flagship customer.

Even this announcement begs more questions than it answers.

As a client of Rakuten Symphony (the bit that sells telecom technologies), 1&1 will presumably use radio access network software developed by Altiostar, a US company Rakuten bought last year.

Similarly, the cloud platform hosting this software will probably be supplied by Robin.io, another specialist Rakuten has acquired. 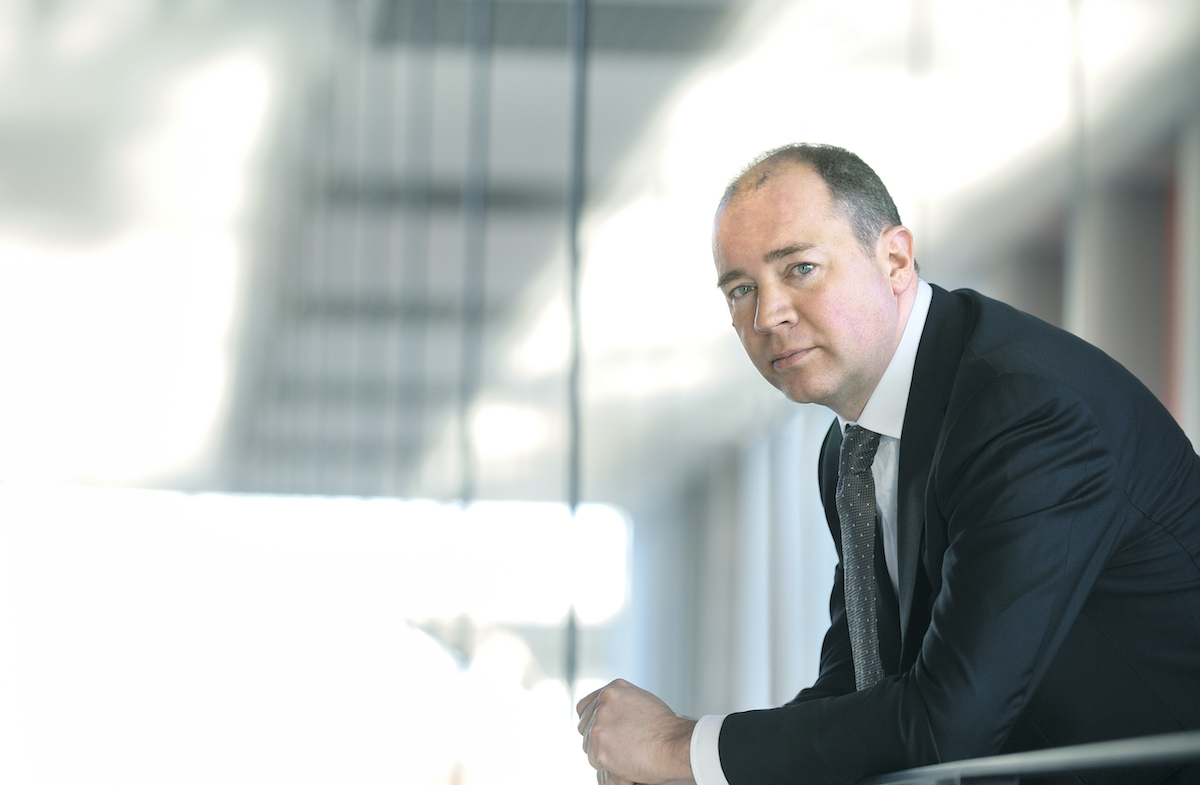 If this turns out to be true, 1&1 will be wholly dependent on a single supplier for critical parts of its network – Altiostar for baseband software and Robin.io for cloud infrastructure.

This would not be so different from the situation in many of today's traditional networks, where Ericsson, Huawei or Nokia provide everything. Yet it hardly chimes with open RAN talk about risk mitigation through diversity.

Greater choice of suppliers is a positive, of course. But if a multivendor rollout simply means a different vendor for each network domain, dependency still exists. Arguably, this variety is even worse than relying solely on one giant vendor.

Executives at Dish seem to have thought about this and gone out of their way to line up several suppliers for each domain. On the baseband software side, for instance, Altiostar, Mavenir and Samsung are all in the mix.

While there is no reason 1&1 could not do something similar, Rakuten Symphony – as the effective systems integrator for the entire project – would have to incorporate rival products and ensure compatibility.

So far, the only third-party vendor that appears to be selling through Symworld, Rakuten's app store of network goodies, is Nokia. The Finnish vendor, moreover, is the sole vendor of several core network products, meaning Rakuten does not have competing offers.

Regardless of all this, adding suppliers, as Dish has done, would probably mean adding cost.

"I have come from a background where I ran a network that had a huge number of suppliers in it and just by reducing the suppliers you made the cost reduce," said Neil McRae, the chief architect of the UK's BT, at a press briefing last November.

Unfortunately, 1&1's costs are already due to soar, according to previously issued company guidance.

This year, it is guiding for capex of between 800 million ($818 million) and 1 billion ($1.02 billion), a huge increase it explains by reference to its mobile rollout.

What's more, the impact has yet to be seen, with United Internet spending as little as 82.3 million ($84.2 million) for the first quarter. Unless it has misled investors, quarterly capex will average at least 239.2 million ($244.6 million) for the rest of the year.

Slowing the pace of deployment is unlikely to be an option. When United Internet picked up 5G spectrum licenses in Germany's big frequency auction of 2019, it agreed to install at least 1,000 basestations across Germany by the end of 2022.

1&1 has, at least, signed deals with German towercos, meaning it can hang basestations on towers already built. In December last year, it announced a "cooperation agreement" with Vodafone-owned Vantage Towers, providing access to 5,000 existing masts.

A separate contract with American Tower, which operates 15,000 sites in Germany, followed in April this year.

Without these leasing arrangements, 1&1 could be forced to invest even more in capex. Yet renting equipment will naturally force up operating costs, putting pressure on margins.

On the plus side, 1&1 should be able to cut spending with Telefónica, the mobile network it currently pays to use, as its own network is extended across Germany.

But the open RAN experience in Japan suggests this will not happen quickly: Rakuten was still paying hefty fees to KDDI earlier this year, despite boasting that its own network then covered 96% of the population.

Weaning itself off Telefónica will not be easy for 1&1 with its current spectrum holdings, either. It lacks any of the sub-1GHz frequencies that are good for providing wide-area coverage and penetrating buildings.

It picked up only 20MHz of 2GHz spectrum in the 2019 auction – half as much as Deutsche Telekom or Vodafone – and scooped just 50MHz in the 3.6GHz band, less than any of its network rivals. On paper, this company will need lots of sites to support a nationwide service.

Other aspects of the deployment also sound expensive. Taking advantage of facilities owned by Versatel, a sister company, 1&1 has promised to connect its mobile sites – using high-speed fiber-optic links – to around 500 data centers dotted around Germany.

Doing so, it believes, will shorten roundtrip journey times for mobile data signals and allow it to support more advanced 5G services, such as virtual reality-based applications.

But even if Versatel owns truckloads of existing fiber, it is hard to imagine it has connected data centers to mobile sites that are unlikely to feature 1&1 equipment for several years.

The prospect of much higher costs would not worry shareholders if 1&1 could attract millions of new subscribers, but this cannot be guaranteed in a market as mature and competitive as Germany.

1&1 already served about 11.3 million customers at the end of March, open RAN holds no obvious consumer appeal and slashing prices to generate interest would be risky.

Judging by United Internet's stock-market performance, investors are unexcited. Its share price is down 27% so far this year, and it has lost 57% of its value in the last five.

As usual, United Internet failed to respond to an approach for this story, but it has a lot of questions to answer.