Mavenir has established an "Open RAN Center of Excellence" in Bonn, Germany. By happy coincidence, Bonn is also where Deutsche Telekom is headquartered, a telco with which Mavenir is developing close open RAN ties.

Although the open RAN facility is centered in Bonn, there are also "satellite teams" in Düsseldorf and Munich. Vodafone Germany is headquartered in Düsseldorf, while O2 Germany  which together make up the country's "big three" mobile network operators  is based in Munich. 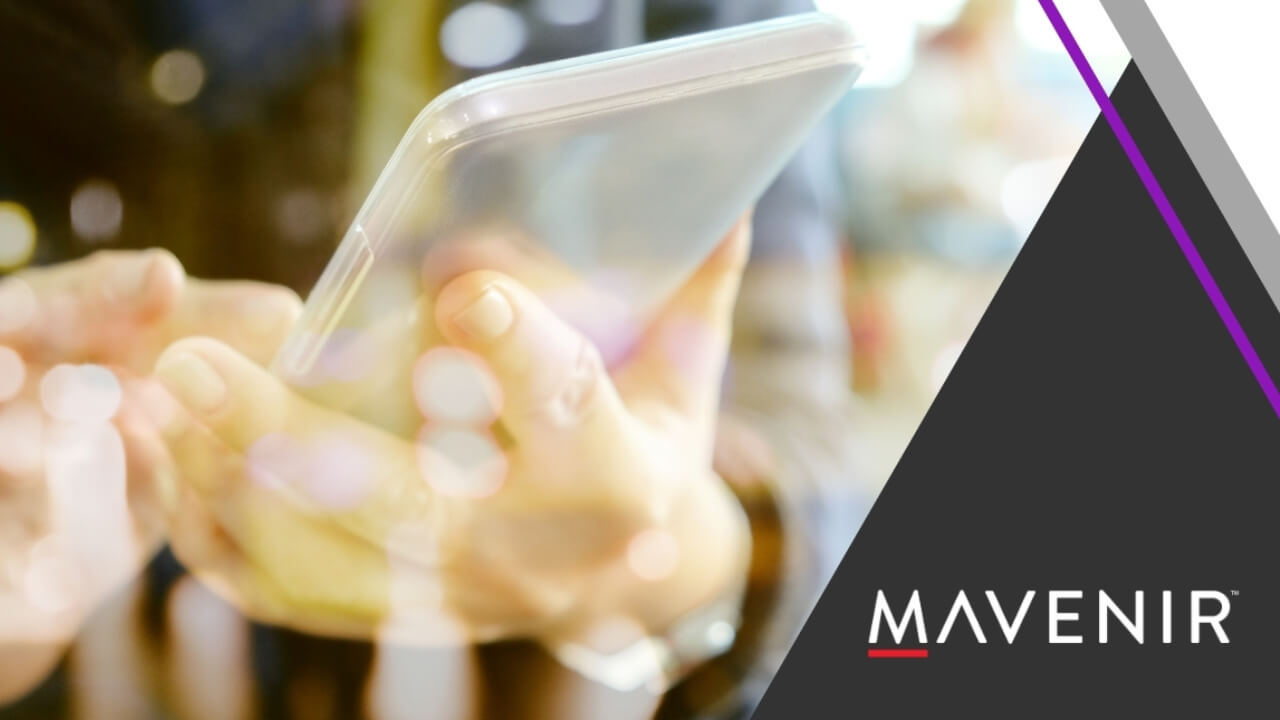 It was not clear from the official announcement if Mavenir was given any financial incentives to put down open RAN R&D roots in Germany.

Mavenir is in the multi-vendor mix for Deutsche Telekom's O-RAN Town deployment in Neubrandenburg. It supplies cloud-native baseband software for 4G and 5G distributed units (O-DU) and central units (O-CU), including mMIMO RUs. The German incumbent intends to start rolling out open RAN in earnest next year.

Last year, in collaboration with Vodafone and Nokia, Mavenir joined forces with the German Federal Ministry of Transport and Digital Infrastructure to pursue a new project to transform Saxony's Plauen into what the participants are dubbing an "open RAN city."

In February this year Mavenir announced its OpenBeam portfolio of O-RAN compliant radio products. According to the US supplier, its OpenBeam-branded kit provides MNOs with open RAN solutions spanning micro, macro, millimeter wave, as well as massive MIMO use cases.