Dish Network: The year in review

Indeed, it's fair to say that Dish has become a key focal point for the mobile industry this year as it plans to become the second operator after Japan's Rakuten Mobile to launch a virtualized, cloud-native, open RAN 5G network from the outset.

Although Dish has now confirmed it won't have its 5G core network up and running by the end of 2020, it is expected to be present in "some preliminary, small markets" in the first quarter of 2021. 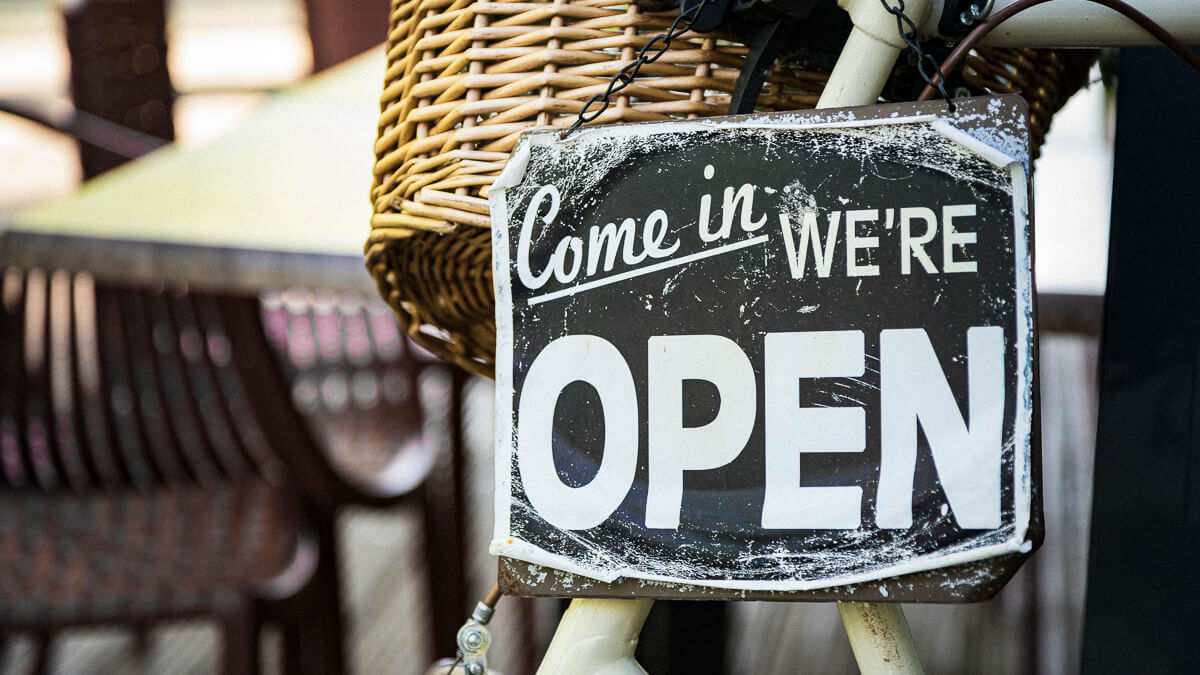 The operator has previously committed to building a standalone 5G broadband network available to at least 70% of the US population by June 2023.

Despite the slight delay, 2020 has certainly been the year when Dish came to global prominence because of its cloud-native 5G and open RAN ambitions. We take a look back at some of the key milestones over the past 12 months.

The year that was...

In January, Dish kicked off the year by issuing its fifth Request for Information and Request for Proposal (RFI/RFP) for its 5G network, this time for telecom transport services. It said it wanted to explore varying transport infrastructures "to support our aggressive buildout."

In April, it began building up its network of 5G vendor partners, starting with the formation of a multi-year agreement with network software provider Mavenir to deliver cloud-native open RAN software.

That was swiftly followed by a multi-year agreement with Altiostar in June to deliver a cloud-native open vRAN software solution. Also in June, Dish agreed to buy radio units from Fujitsu.

Around the same time, Dish bolstered its management team with executives that had experience with the wireless network business.

Industry veteran Dave Mayo joined the team as EVP for network development, while Jeff Blum was promoted to EVP, external and legislative affairs, and John Swieringa was named group president for retail wireless in addition to his duties as Dish chief operating officer (COO).

In July, VMware was added to the cloud-native, open RAN vendor roster. In the same month, Dish completed its $1.4 billion acquisition of Boost Mobile and officially entered the retail wireless market with more than 9 million customers.

August brought the news that Dish had chosen Matrixx Software as the provider of its cloud-native converged charging system (CCS) for the standalone 5G network. A further mobile acquisition also took place: Dish picked Tucows as a technology partner for its retail wireless business and, as part of the agreement, acquired Ting Mobile assets, including customer relationships.

Nokia found its way into the Dish vendor line-up in September, announcing that it would provide its cloud-native, standalone core software products.

In the same month, Dish chose inventory and service order management software from Blue Planet, a division of Ciena, to intelligently automate its 5G wireless network.

Now we are coming to the end of 2020, and Dish is readying itself for an even bigger year ahead. It's fair to say that we will all be watching with interest.