Camp Pendleton  one of the main training facilities for US Marines  is set to get a 5G network, thanks to vendors including Lockheed Martin, Intel and Dish Network.

The development is part of a broader effort by the US military to test 5G technologies. But the inclusion of Dish in the Camp Pendleton deployment is particularly noteworthy considering that Dish has previously hinted that it is interested in selling its 5G offerings to enterprises and government agencies as well as consumers.

"We are pleased to be one of the partners," a Dish representative wrote in response to questions from Light Reading about the company's network in Camp Pendleton. "The DoD [Department of Defense] has identified leadership in 5G as critical to strengthening our nation's warfighting capabilities as well as improving US economic competitiveness."

"Dish will be providing spectrum as well as engineering services in the areas of RF design, open RAN-based wireless networks and the 5G device ecosystem for the project," the representative continued. "We believe 5G SA [standalone] open RAN private networks will enable the DoD to achieve the balance of control, security and flexibility that they're looking for. This is an area Dish will continue to pursue and we expect to be involved in additional such projects in the future."

Lockheed Martin first disclosed the Camp Pendleton news in a release issued last week. The company said it would work with "subcontractors" Dish Wireless, Intel, Radisys and Rampart Communications on a $19.3 million "5G testbed" for the US Marine base, which is near San Diego. However, Lockheed was decidedly vague on the specifics of the test, only noting that it would explore "various 5G-ready user devices, sensors, vehicles and endpoints."

Under a 2019 agreement with the US Department of Justice, Dish is on the hook to cover roughly 20% of the US population with its own 5G network by June. The company recently hinted that it's preparing to begin offering services to some users.

Those who registered for information regarding its "Project Gene5is" website recently received an email stating: "We will begin inviting our first members to experience the new network." Services will launch first in Las Vegas, with more cities to be announced "in the coming months," according to the email. 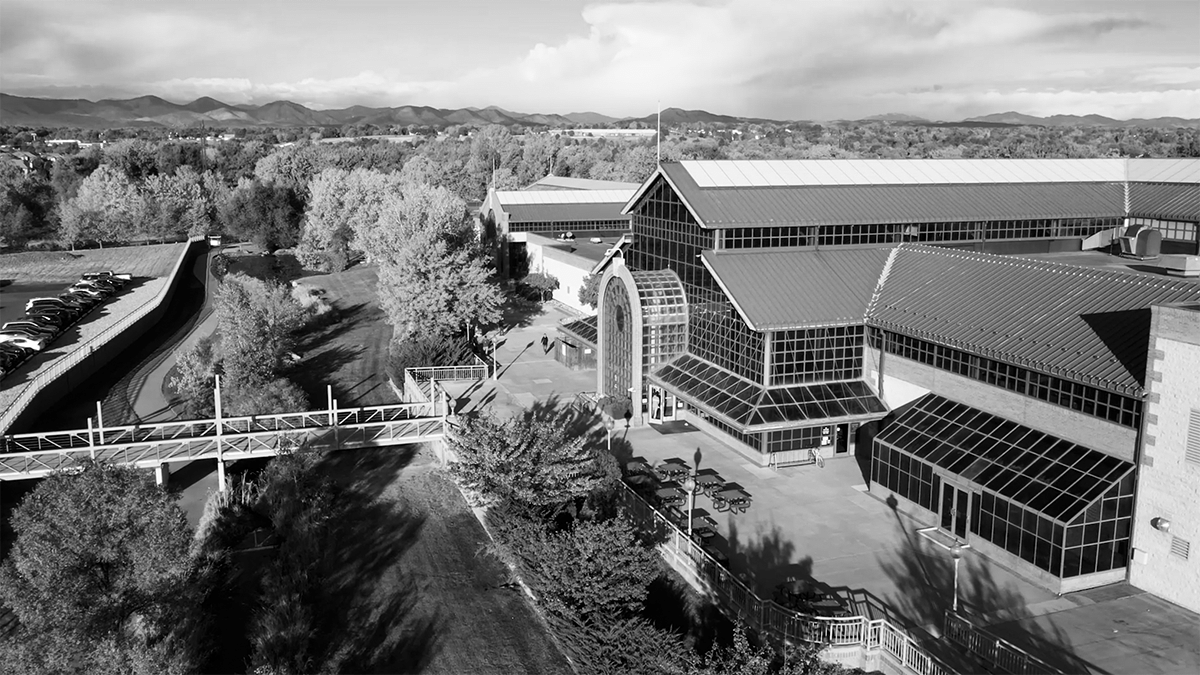 The DoD, for its part, is well on its way toward integrating 5G into its operations. In 2020, the department awarded $600 million to more than a dozen companies, including AT&T and Verizon, for "5G experimentation" at five military test sites.

Lockheed Martin's new network for Camp Pendleton is part of a second round of DoD funding for such testing. The network falls into its "5G.MIL" effort, unveiled in 2020, which seeks to "bring together an array of high-tech platforms into one cohesive network that spans every domain for unmatched situational awareness powered with 5G technology," according to company CEO James Taiclet. Taiclet, a former US Air Force pilot who served a tour of duty in the Gulf War under the callsign "Cheetah23," was previously the CEO of cell tower giant American Tower before joining Lockheed Martin.

Lockheed's interest in 5G comes as no surprise. The US military has been taking steps toward a system it's calling JADC2 (Joint All-Domain Command and Control). JADC2 is intended to connect "sensors with shooters across all domains, commands and services," and will likely do so with 5G.