How Colt Built Its On Demand Platform

During the past three years, UK-headquartered enterprise carrier Colt has significantly overhauled its infrastructure and systems, extending the high-bandwidth Colt IQ Network to more than 200 cities, 800 data centers and 26,000 directly connected buildings across 29 countries. A key element in its transition from traditional to cloud networking is the concept of on-demand services that empower customers to make real-time changes in the services they consume with a self-service portal -- or directly via APIs -- allowing them to order from a menu of ports, connections and value-added services paid for at a flexible hourly rate.

Voltolini leads the Network On Demand group, which has overall responsibility for network and IT development and product management for this area in Colt. Sabir leads the development of portals, orchestration and APIs for On Demand. 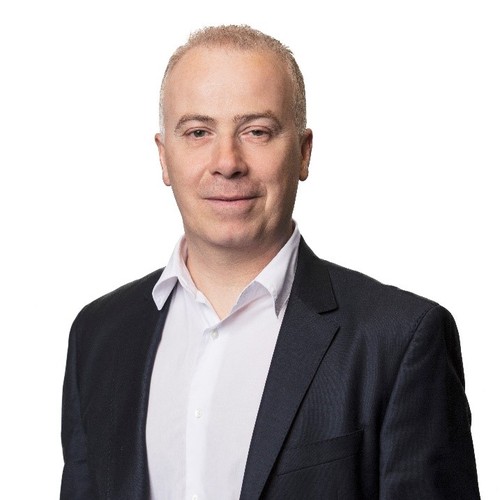 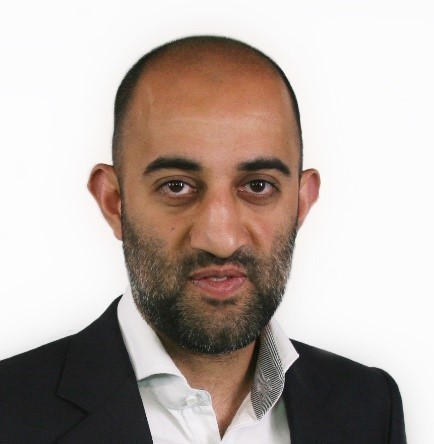 Early SDN activities
Colt started developing its SDN/NFV capabilities in 2011, with an initial focus on virtual CPE for Layer 3 IP services. The basic idea involved moving the customer IP routing function from the customer premises to the network edge, similar to today's NFV use cases. The main initial driver for the adoption of SDN was operational efficiency -- by simplifying internal processes for the delivery and assurance of services, Colt aimed to reduce cost by taking away manual steps and physical elements.

To simplify the delivery of services, Colt implemented an SDN layer, still in use today, based on Blue Planet (now part of the Ciena portfolio). Although the system was capable of full automation, it was operated under the supervision of the service delivery teams. Colt then introduced SDN concepts such as path computation to calculate, albeit offline, an end-to-end path for services. Voltolini notes, "We then extended the SDN control layer to the data center for the typical initial SDN use case of hooking up IT and network to create a connection in the switching layer between the WAN and the IT domain within the data center."

Novitas (network orchestration)
Colt then moved in 2015 to implement SDN/NFV not just as a cost-saving exercise but as a commercial differentiator by delivering services in a more agile way. The initial focus was to create a portal to allow customers to consume services directly, without the need to go through the traditional manual ordering process. Quotes, orders and service delivery could all be automated at the click of a button. To enable this, Colt developed a business orchestrator, dubbed Novitas, sitting above other network orchestration and SDN control tools.

When they started planning Novitas, Colt could not find any suitable commercial solutions on the market. Sabir says: "Potential solutions that were available were for a traditional telco experience based around orders, and service delivery, whereas what we wanted to implement was more akin to the experience you get with a cloud service provider such as AWS and Azure -- a real paradigm shift." Colt didn't need to buy a heavyweight platform: Moreover, any off-the-shelf product would require significant adaptation.

So Sabir and colleagues set about building their own business orchestrator using SDKs and toolkits. For example, the business process automation capability was built using jBPM, an open source workflow engine written in Java.

For its On Demand offering, Colt continues to leverage its existing OSS/BSS systems such as Granite (inventory), Kenan/Amdocs (billing), Siebel/Oracle (order management and customer care), EMC Smarts (monitoring) and InfoVista (analytics). Colt uses webMethods (acquired by Software AG) as its integration platform. "We haven't had to spend a significant amount of time or money on integration, and using existing IT components such as billing haven't been an impediment to the move to on-demand services," Sabir says.

The first version of Novitas was built in just three months. Since then Colt has maintained a release cycle of roughly one per month and, as a result, it has deployed more than 20 releases in the two years since launch. Sabir adds: "The idea is to iterate quickly. Legacy OSS/BSS doesn't need to change much. So, we operate a two-speed IT environment, with Novitas evolving quickly while other systems are kept stable."

Next page: Implementing an NFV cloud

1 of 2
Next Page
Like what we have to say? Click here to sign up to our daily newsletter
COMMENTS
Newest First | Oldest First | Threaded View
Add Comment
Be the first to post a comment regarding this story.
EDUCATIONAL RESOURCES
sponsor supplied content
Juniper Experience-First Networking for Service Providers
RAN Intelligent Controller (RIC) - Unlocking the True Potential of O-RAN
The Road to Open-RAN Success, Mastering Open Ecosystems
Juniper Networks Collaborates with Vodafone and Parallel Wireless on Groundbreaking Open RAN Use Case Trial
Unlocking Innovation and Value in the Radio Access Network
Why IMS Needs to be "Any Cloud-Native"
5G: The Race Cant Be Won Without The Crew Onboard
Digital Marketplace: The New Telecom Frontier
Educational Resources Archive
More Blogs from Heavy Lifting Analyst Notes
Opening a path to open RAN

SPONSORED: A new Heavy Reading survey indicates that CSPs face a variety of hurdles to overcome when deploying MEC platforms.