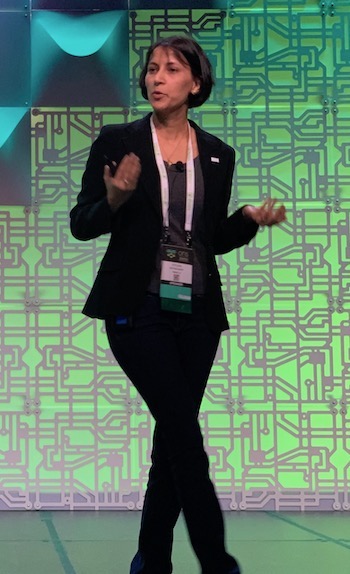 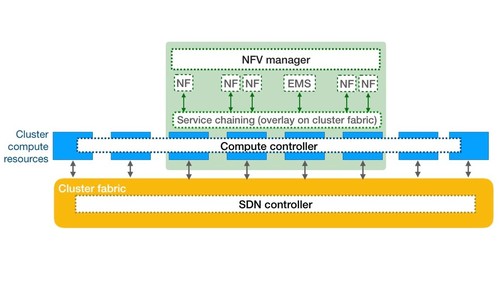 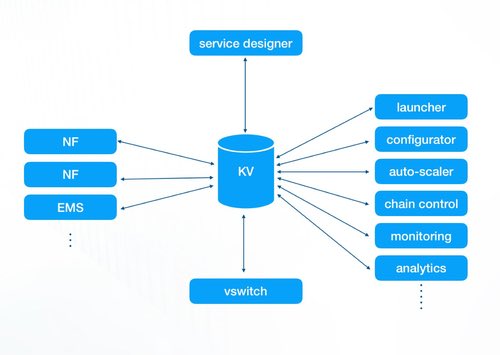 The plug-in approach is about making the VIM (e.g. OpenStack, VMWare's vSphere) as simple as possible and keeping all the clever stuff (auto-scaling, etc.) in the NFV Manager (a combination of the NFVO and VNFM in the ETSI architecture). Given that OpenStack is a mature open source project and the NFVM field is fairly fragmented (with some operators struggling to get their hands around less mature open source projects like ONAP) I would have thought it made more sense to exploit the full potential of OpenStack rather than rely more heavily on the orchestration layer. It also seems an odd thing for a VIM vendor like VMWare to support.
Reply | Post Message | MESSAGES LIST | START A BOARD