If you guessed fleet, congratulations. For most Tier 1 carriers, vehicles are by far the largest source of emissions from their own operations. AT&T says that fleet emissions account for 52% of scope 1 emissions. For BT, it's two-thirds, and for Telstra it's 74%.

But a lot of operators don't bother disclosing these numbers. If you know your way around the world of sustainability reporting, you would know that the scope 1 metrics are not the most important  at least not for telcos.

It's the scope 2 emissions that are responsible for the bulk of operator carbon emissions and energy costs. These are the indirect sources, such as those generated by an energy utility supplying an operator. 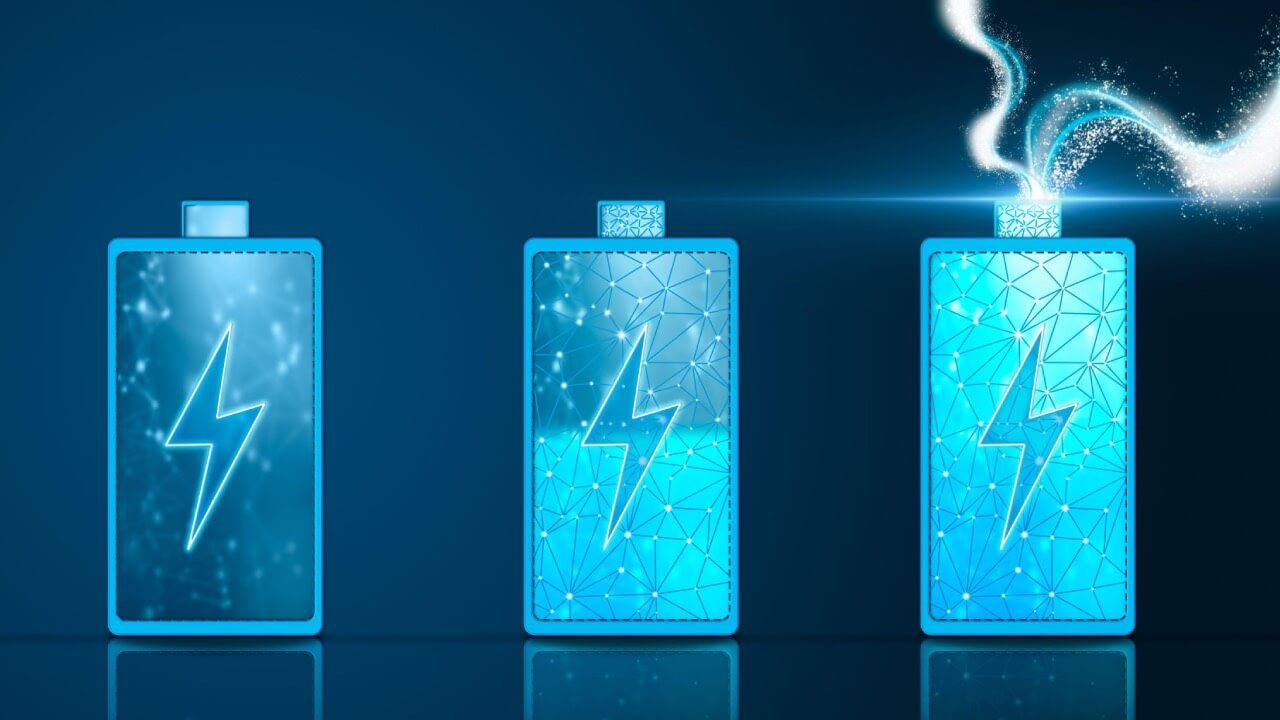 Rising fuel costs and network traffic growth have captured the attention of telcos for now. But eventually, they must deal with the massive carbon footprint of devices.
(Source: Iván Jesús Cruz Civieta/Alamy Stock Photo)

The biggest chunk are in the mobile access network. In a new report, GSMA Intelligence has calculated that, on average, mobile RAN is responsible for 73% of a mobile operator's total energy consumption.

A cellular network probably uses around twice as much energy as a fixed-line network. According to this MTN Consulting analysis, fixed and mobile operator KDDI spends 60% of its energy bill on mobile. For wireless specialist Zain, the mobile network takes up 93% of its energy spend.

Emanuel Kolta, a senior analyst at GSMA Intelligence and one of the report's authors, says energy is certainly top of mind for mobile operators, and not just because of global warming.

Operators' energy costs have increased from 2x to 8x this year under the weight of global oil shocks, he said at the Huawei broadband event in Bangkok last week.

Energy is usually the third biggest cost for mobile operators after site rentals and labor. "Imagine if your third most important operational factor doubles, triples or even increases more," he says.

But the growth of 5G is also weighing heavily on mobile operators' energy bills. GSMA Intelligence says that even in a best-case scenario, mobile networks are on course to almost double their power consumption between 2020 and 2025, thanks to 5G growth.

The study found that energy efficiency and sustainability were the biggest priorities in the transformation strategies of 84% of operators, ahead of end-user security and network security.

While these scope 2 emissions are a huge deal, they are in fact overshadowed by the scope 3 emissions, which cover everything in the entire supply chain.

Devices have the biggest footprint

French regulator Arcep has calculated that if operators take this end-to-end approach, the biggest source of carbon emissions will be device manufacture. The production of handsets, tablets, smart TVs and so on accounts for 78% of all emissions in the ICT industry, it says.

In this methodology, only a fraction of operators' total carbon footprint derives from mobile networks, while the contribution from vehicle fleets is a rounding error.

Emmanuel Chautard, senior VP of operations at Orange, says the French operator has embraced this approach, which means encouraging the recycling of devices and increasing the handset lifecycle.

That's quite a jump from the cycle of network and handset upgrades that has long driven mobile traffic and business growth.

Operators might be occupied with network energy consumption for now, but they will have to confront the reality of the huge carbon footprint generated by end-user devices sooner rather than later.