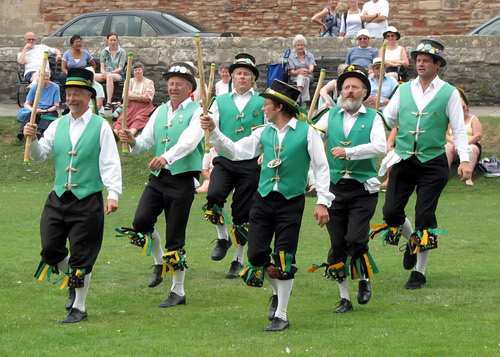 Michelle 6/11/2018 | 1:44:07 PM
Re: Happy GDRP Day! I've seen the same thing. At first, I was excited to remove myself from these services I no longer use. I've gotten so many privacy policy update emails it has been tough to get through any of them. I feel like I should take several days off of work just to handle them all!!!
Reply | Post Message | MESSAGES LIST | START A BOARD

kq4ym 6/11/2018 | 9:21:22 AM
Re: Happy GDRP Day! I was surprised to see how many notifications I was receiving, many I didn't even remember that i had accounts with. It's not surprising though that the attorneys would be getting in some profitable hours with lawsuits beginning right away as well.
Reply | Post Message | MESSAGES LIST | START A BOARD

James_B_Crawshaw 5/25/2018 | 4:47:23 PM
Nokia's emotional intelligence HBR also just published an article arguing that drunk people are better at creative problem solving. Perhaps it was a lack of vodka that sank the mobile phone business in the end. https://hbr.org/2018/05/drunk-people-are-better-at-creative-problem-solving
Reply | Post Message | MESSAGES LIST | START A BOARD

I wondered how long it would take for the law suits to begin. The wait was over before it even began!