T-Mobile has set December 6 as the date for its lowband 5G launch, which is intended to cover 200 million people in the US.

CEO John Legere and president and chief operating officer Mike Sievert named the launch date during the operator's latest "uncarrier" event on Thursday. The carrier expects to cover 5,000 cities in the US by the end of the year with 5G.

The operator's 5G service will work on the Samsung Note 10 and the OnePlus 7T 5G McLaren smartphones at launch. Download speeds will be around 100-Mbit/s at launch. 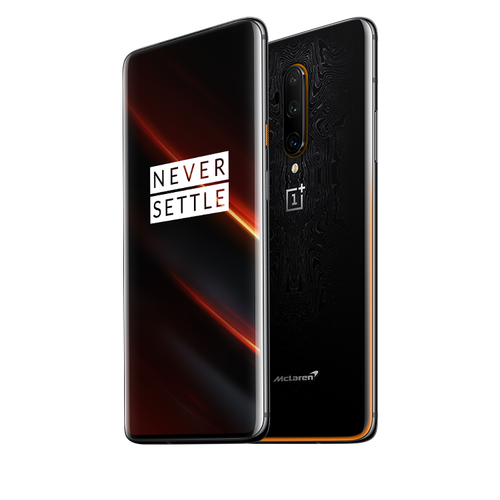 This contrasts with AT&T's and Verizon's early launches of 5G using millimeter-wave spectrum. These have offered 1-Gbit/s download speeds but have only launched in tiny parts of select cities rather than with a broad, near-nationwide coverage like T-Mobile.

T-Mobile CTO Neville Ray promised at the event that downloads will increase to "hundreds of megabits" per second as 2.5GHz spectrum from Sprint gets layered into the mix, if the Sprint acquisition by T-Mobile closes -- as expected -- early next year.

T-Mobile has said that it won't charge more for its 5G service. "That's in big contrast to our competitors," Sievert says. Verizon, for instance, has said it will eventually ask for a $10 upcharge for its 5G service, although it hasn't asked early users for that premium yet.

SFMJ-FI 11/8/2019 | 2:23:03 AM
Price jump If there's an extra charge for 5G, it may not be worth it for me. Mostly on wifi the impact of 5G speeds on the road shouldn't make that much of a difference, but I see the benefit if you spend a lot of time not on your own secure local network.
Reply | Post Message | MESSAGES LIST | START A BOARD
EDUCATIONAL RESOURCES