Hmmm, Where Have We Heard the Term 'Ultra Wideband' Before?

You may have noticed that Verizon has now branded its 5G network as "Ultra Wideband." You may also remember that this is not the first time that Ultra Wideband (aka UBW) has been used before as a technology moniker.

In fact, the original ultra wideband technology was supposed to deliver a 1Gbit/s connection over a few feet, much like 60GHz WiGig is today. Light Reading Mobile -- or Unstrung as it was then -- first started writing about it in 2002, and UWB enjoyed several years of hype but never actually took off. (See UWB Startups Gone Wild and Unstrung's Five Hot Technologies for 2007.) 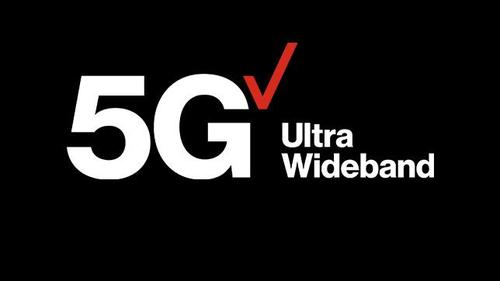 Huawei Technologies Co. Ltd has also used the term for some of its later LTE marketing this decade. (See Huawei to Release the Worlds First Ultra-Wideband AAU at MWC 2014.)

Now Verizon is giving the term another spin as the new branding for its 5G network. The concept is that not all 5G networks will be created equal, with Verizon promoting its spectrum holdings, access to fiber, and small cell capacity. (See Piecing Together the 5G Big Picture and Verizon to Launch Fixed 5G Service on Oct. 1.)

Verizon's consumer messaging sometimes does get a little geeky. At least we geeks appreciate it.

Gabriel Brown 9/13/2018 | 8:28:32 AM
UWB UWB coverage on Unstrung.com -- that's one for the Wayback Machine Good marketing by VZ to underline it's massive spectrum holdings at 28GHz
Reply | Post Message | MESSAGES LIST | START A BOARD
EDUCATIONAL RESOURCES