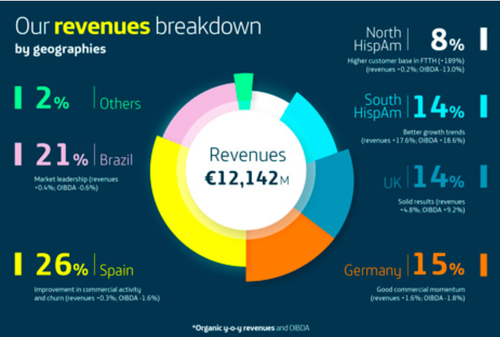 I love when new startups can compete with the bigger companies in the market - especially when it comes to mobile broadband.

I hope this trend continues!