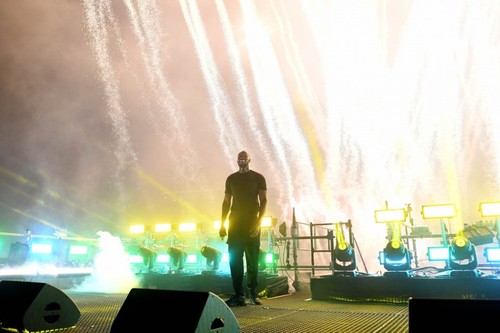 Then, this morning, viewers of the BBC Breakfast TV show were able to watch the BBC's technology correspondent report on the launch of the 5G network via that very network, though he acknowledged that things didn't go to plan initially because test runs on the network had used up the monthly data allowance on his 5G phone! Specialized 5G modems were connected to the TV news cameras, relaying the pictures the couple of miles from London's Covent Garden to New Broadcasting House. (See BT and the unbearable lightness of 5G-ing and BT Lines Up Western Vendors to Replace Huawei as 5G Goes Live.)

Telefónica is responding to these challenges with an ambitious automation strategy, relying on Nokia Deepfield software for its automated cloud and network analytics for real-time, actionable insights on network performance and quality of experience. Nokia Deepfield provides Telefónica with an unrivaled view of each network path and the aggregated traffic running to and through it with Nokia's Cloud Genome technology, which tracks more than 50,000 popular cloud applications and over-the-top services.