Verizon is shutting down Skyward, the drone startup it purchased in 2017.

According to her LinkedIn profile, Skyward President Mariah Scott moved into Verizon's new Robotics Business Technology division, which will focus on robots on the ground. It's not clear how many total employees were affected by the shutdown.

"Skyward, a Verizon company, announced that it was exiting its drone business," Verizon wrote in a statement to Dronelife. "The company remains focused on its investment in ground robotic management, connectivity services, and solution development. The Verizon Robotics Group enables enterprise customers to efficiently adopt and scale Autonomous Mobile Robots (AMR) to improve productivity, deliver faster time to insight, and reduce costs through automation and 5G. This decision is about market agility and ensuring that Verizon continues to focus on areas that provide both near and mid-term growth opportunities. We continue to focus our investment on ground robotics including incubedIT, supporting industrial and outdoor uses in the US and Europe." 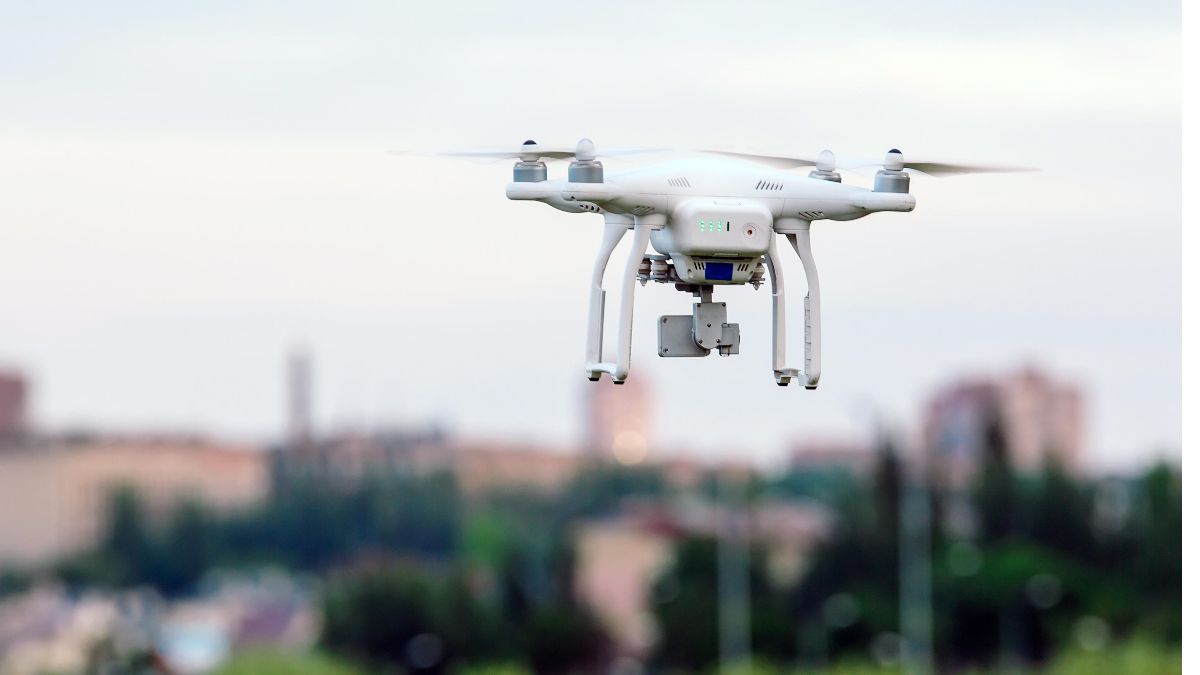 "We apologize for the inconvenience that this will cause you," Skyward wrote in an email to customers affected by the move that was shared on social media.

The news comes at a difficult time for Verizon. While its rivals continue to gain traction in the 5G market, Verizon announced relatively sluggish first-quarter results. And, according to a new Bloomberg report, the company is considering raising its mobile service prices due to inflation following a similar move by AT&T.

Executives competing with Skyward in the drone industry worked to digest the news. "It's been a challenging year for the drone industry as we've seen once-dominant Airmap get acquired by a drone services startup and now Verizon has decided to focus on terrestrial robots," Joshua Ziering, founder and CTO of Aloft.ai, wrote on LinkedIn. "While I was at times frustrated tangling with a telecom behemoth in order to win deals, it certainly pushed our product and team to improve. I also think it was an important piece of validation to have a Fortune 20 company investing heavily in the future of drones."

Skyward had been a key part of Verizon's 5G story; the operator has broadly argued that 5G will connect not only smartphones but billions of other gadgets too. Indeed, the company confirmed to Light Reading in 2020 that it was making progress toward its goal of carrying 1 million drone flights on its 5G network.

"In the short term, we see near real-time video streaming (for live news broadcasts and vertical infrastructure inspections, for example) as a major use case that our customers can leverage today in areas where there is 5G," a Verizon spokesperson told Light Reading in 2020. "Long term, we see the potential for drones of all kinds leveraging our various network capabilities for package delivery, near real-time data capture and analysis, and even in service [as] air taxis."