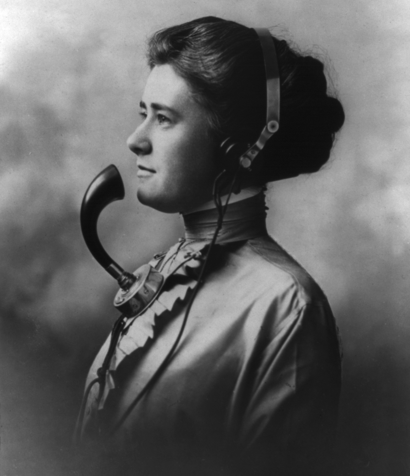 ...according to German consumer groups, at least.