With an influx of additional spectrum and technological enhancements, city managers, school districts and others are increasingly turning to fixed wireless technologies to meet their pandemic-generated connectivity needs.

UETN CTO Jim Stewart told Light Reading the effort would eventually cover around 100 basestations from CommScope and Baicells running in the CBRS spectrum band, leveraging roughly $800,000 in government funding to connect around 1,000 students to the Internet.

"This can actually be used now," Stewart said of fixed wireless technologies. "It's certainly doable. We just haven't done it before."

"I don't want to be talking about it anymore," he added. "I just want to do it." 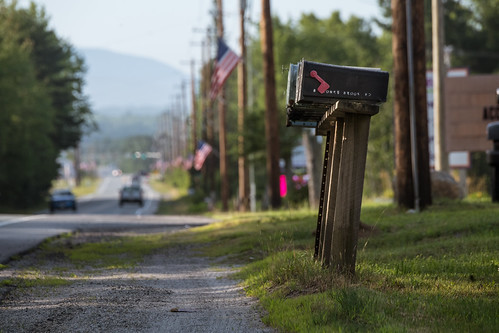 Stewart isn't alone. Ericsson reports in its third "fixed wireless handbook" that up to 50% of the world's population is still waiting for reliable broadband access. "This large number of underserved households represents a profitable fixed wireless access (FWA) growth opportunity for current 3GPP operators  and our recent studies show fixed wireless access investments typically have a payback time of less than two years," the company wrote.

Already some operators and vendors are showing signs of progress. For example, fixed wireless equipment vendor Cambium Networks said it expects record revenues of $73 million in the third quarter, above its previous expectations of $64-$67 million. "The increased outlook reflects better than anticipated demand for both fixed wireless broadband products and cloud powered enterprise Wi-Fi solutions," the company said.

"While we're admittedly skeptical that fixed wireless will be a material competitor in metro areas with ample high-speed broadband access, the rural areas may become a battleground in the coming years as T-Mobile makes a push and as the FCC divides up ~$20B of federal funding to participants in the Rural Digital Opportunity Fund auction," wrote the financial analysts at Wells Fargo in a recent note to investors. "The 'digital divide' is one of the few areas that politicians on both sides of the aisle want to address  and incumbents like AT&T that serve many of these areas could certainly be at risk."