Tales of the Gigabit City, 2014 Edition

Gigabit networks were around long before 2014, but this was the year that the concept of Gigabit Cities became a bustling reality.

Here's a look at five unique places on the 2014 Gigabit Cities map, ranging from towns with unusual service delivery models to hotly competitive urban centers to unlikely places to get a gig.

North Kansas City, Missouri
Service pricing is a big variable in the Gigabit Cities game, but the town of North Kansas City, Mo., eliminated cost as a factor by making gigabit services virtually free. In September, the city announced that as of January 1, 2015, it would provide existing and new broadband customers with gigabit connections for an installation fee of $300, with no additional service fees for 10 years. North Kansas City also turned over operation and maintenance of its municipal network, known as liNKCity, to local ISP DataShack, as part of the deal. North Kansas City provides a good example of how smaller municipalities can both provide a valuable service for residents and address criticism about publicly funded efforts. (See North KC Says Free Gigabit for All.)

Austin, Texas
This Texas tech hotbed has quickly become one of the unofficial epicenters of the Gigabit Cities trend. AT&T Inc. (NYSE: T) already has activated its GigaPower service in parts of the city, and both Google Fiber Inc. and Time Warner Cable Inc. (NYSE: TWC) claim to be not far behind. But regional provider Grande Communications was Austin's gigabit pioneer, speeding up its plans to provide 1Gbit/s service in order to keep its first to market edge. Austin sits as a great model for how varied the gigabit opportunity -- and the gigabit provider race -- is likely to be in larger, more populous and tech-friendly cities. (See Grande Unfazed in Crowded Gigabit Market and AT&T Grows Gigabit Goals.

Leawood, Kansas
This suburb of Kansas City made headlines as the first city to be abandoned by Google Fiber. In early November, Google told gigabit-interested Leawood residents by email that "we've found that it would require a much more difficult construction effort and schedule than planned, so unfortunately we won't be bringing Google Fiber to Leawood." Speculation was that the town's regulations barring aerial fiber made construction too expensive for Google. AT&T quickly stepped up, filing a request with the City of Leawood to begin discussions about bringing its GigaPower service to town. The Leawood experience is a good example of how closely gigabit competitors are watching for opportunities to exploit each other's weaknesses. (See AT&T to Fill Google's Gigabit Void in Kansas.)

Seattle, Washington
Seattle is a unique member of the Gigabit Cities club because it was burned early on, but is moving forward undeterred. The city's efforts to bring gigabit services to its residents fell by the wayside earlier this year when the now-defunct Gigabit Squared, which was to lease the city's dark fiber and connect underserved neighborhoods, welched on the deal it had struck. But Seattle, under new municipal leadership, is continuing its gigabit quest unscathed -- working to reduce regulatory barriers for potential gigabit providers and exploring new forms of public/private partnerships. Seattle's experience is likely to provide valuable lessons to both municipalities and the providers seeking to partner with them on gigabit initiatives. (See Seattle Warms Up for a Gig.)

Longmont, Colorado
The first municipal gigabit fiber-to-the-home (FTTH) network in Colorado was also notable for the city's decision to not include its own brand of video services. In June, municipally owned utility Longmont Power & Communications announced the availability of gigabit connectivity for Longmont residents looking for nothing but a fat pipe, noting that it would leave video to be "someone else's headache." The service delivery strategy is one that's likely to be replicated in 2015 and beyond, thanks to both the prominence of over-the-top services and the rising cost and complexity of providing video. (See Colorado Gigabit Network Shuns Video, Embraces OTT.

These are just a few of the gigabit stories of 2014. Expect 2015's list to be even longer, with more competition, new business and service models and even more controversy.

They were hoping to raise $250K, but the citizens of the bay area loved the idea so much, and were so enthused by the influx of complimentary Twitter posts on part of the pilot customers that they ended up with $420K! 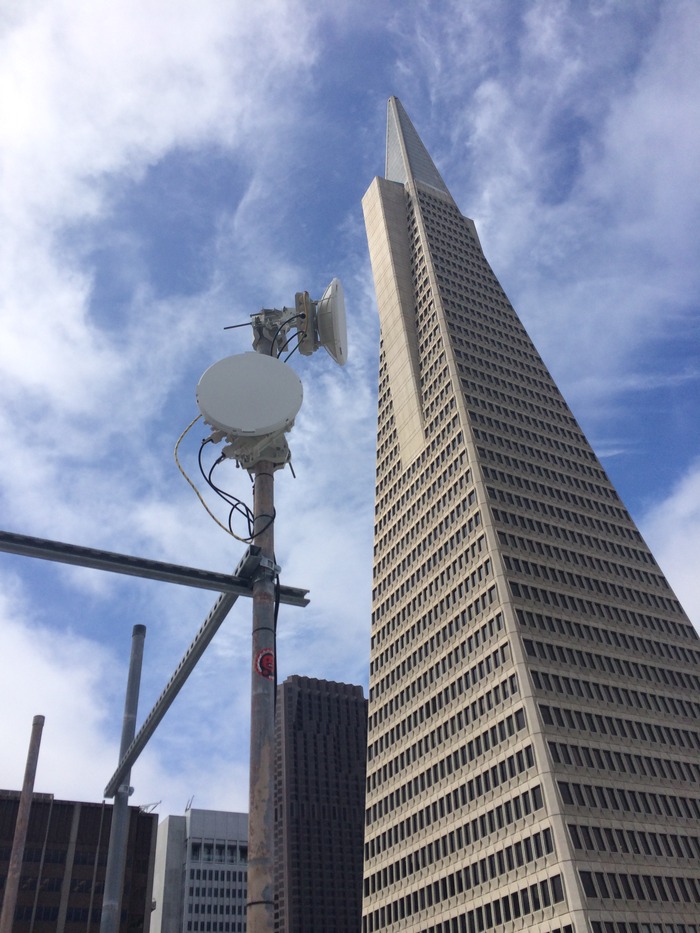 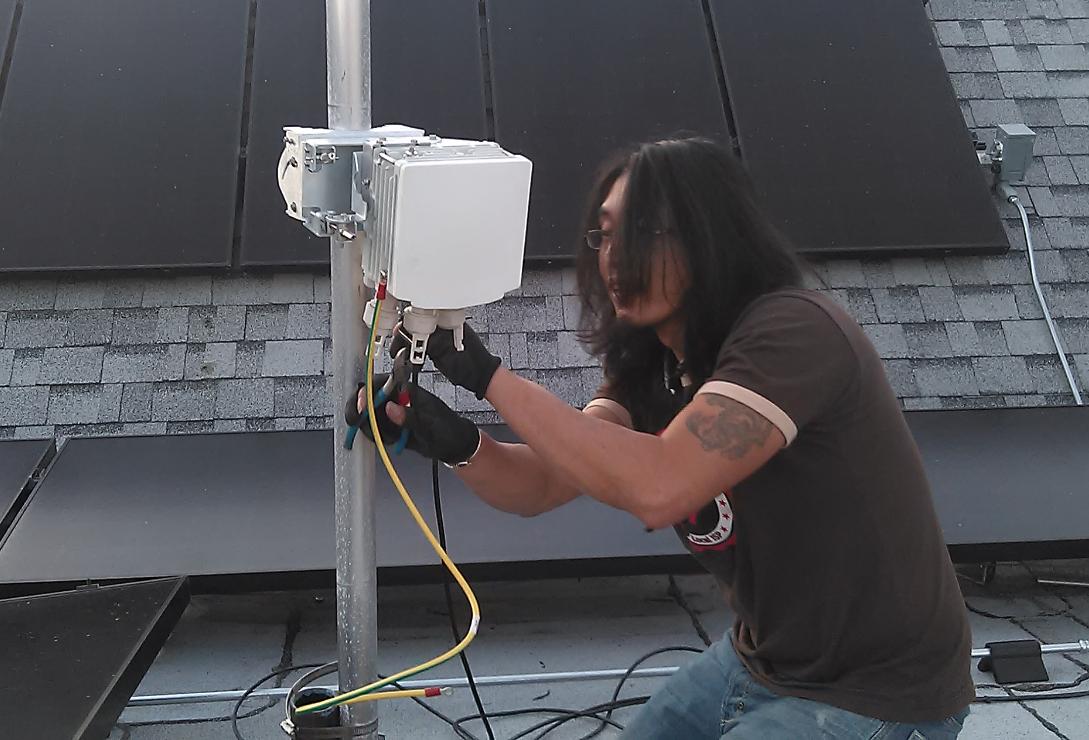 DHagar 12/29/2014 | 6:45:32 PM
Re: Cities Ariella, indeed.  It goes to show, as Jason is pointing out, that the variables in models and service pricing are becoming more important and distinctive.  It also represents a wide variety of public/private models.

I am waiting to see if a model prevails with gigabit becoming a City utility, with public/private partnerships in services.  Who knows, maybe an entire new model will emerge?  Clearly, cities will be paying attention.
Reply | Post Message | MESSAGES LIST | START A BOARD