Is Microsoft Planning Reorg Around Cloud?

Microsoft is planning a global sales reorganization, including job cuts, to intensify its focus on the cloud, according to reports.

The restructuring could be announced as early as next week, and will effect the Worldwide Commercial Business unit under Judson Althoff and Jean-Phillippe Courtois' global sales and marketing group, according to a Bloomberg report Friday.

"The shifts will be some of the most significant in the sales force in years and will also impact local marketing efforts in various countries," Bloomberg says. 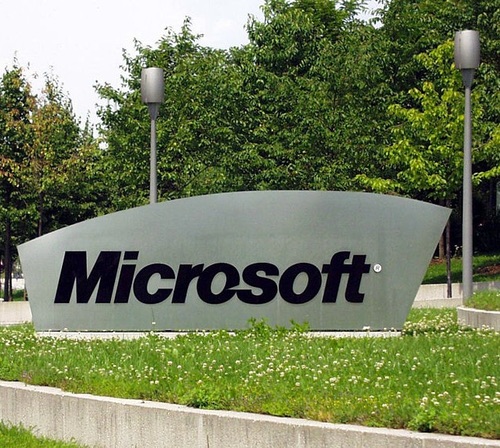 The Puget Sound Business Journal reported Microsoft plans a company-wide reorganization around the cloud, to be announced July 5.