"Avi helps companies like Adobe that have the need for the elasticity of the cloud and the heavy-duty feature set they have in their data center," Pandey said. "We are able to bring those into the Azure cloud."

Avi provides a consistent feature interface along multiple clouds and Adobe's own data centers, Pandey said. He declined to comment on which cloud services Adobe is using other than Microsoft Azure.

Avi also declined to comment on the scope of the Adobe deal, and Adobe and Microsoft didn't answer queries. 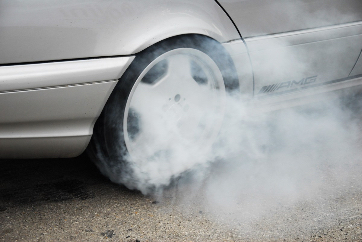 Microsoft is the fastest growing of the four big US cloud service providers, but AWS still commands more of the market than the next five-biggest players, according to market research. (See Microsoft Growing Explosively, but Amazon Retains Huge Cloud Lead.