RingCentral may not have garnered the international celebrity status of Zoom during the coronavirus pandemic, but the unified-communications-as-as-service (UCaaS) specialist has also been doing pretty well from the booming demand for home-working services. 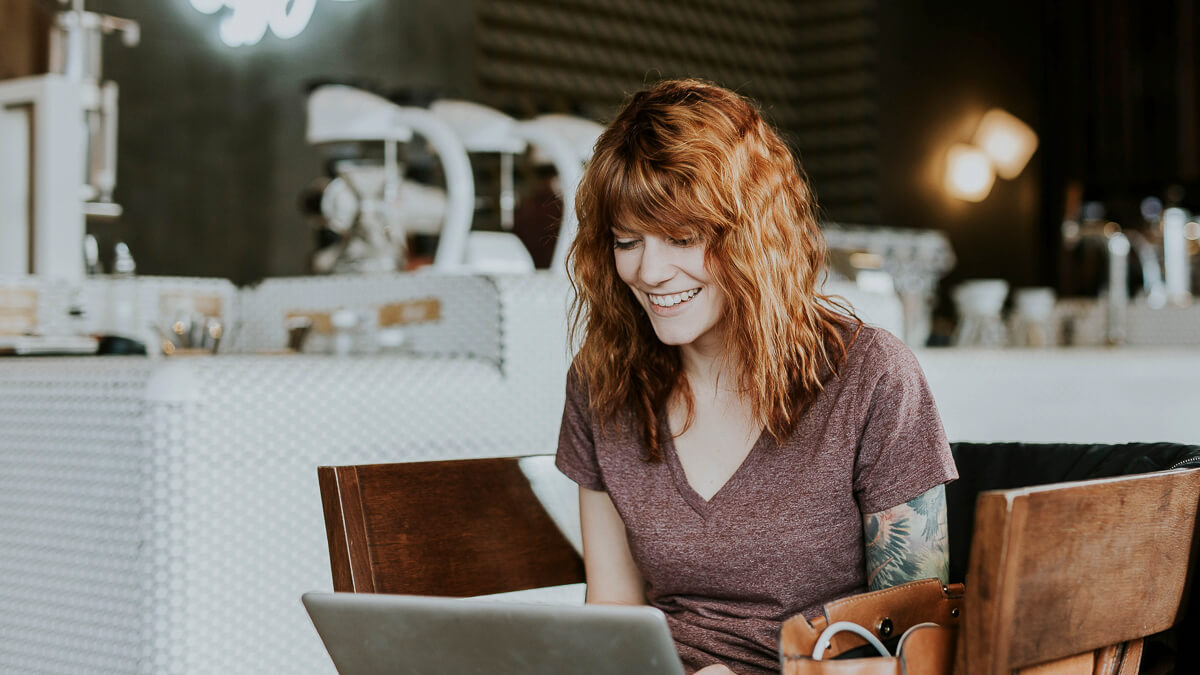 The US-based company, which launched its own jauntily named, Zoom-like video service called Glip in December last year, has just revealed its financial results for the fourth quarter of 2020, a period described as "outstanding" by Vlad Shmunis, RingCentral's founder, chairman and CEO.

It's tough out there

Nevertheless, as noted by Barron's, despite the good results RingCentral was gently punished by the market for not doing well enough, leading to a modest dip in its share price.

According to the financial and investment news specialist, "while results topped estimates and guidance exceeded previous expectations, investors apparently wanted more than the company delivered."

Quarterly sales increased 32% year-on-year to $335 million, which Barron's said was ahead of both the company's guidance range of $315 million to $318 million and the Wall Street analyst consensus forecast of $317.4 million.

Non-GAAP profits were 29 cents a share, ahead of the guidance range of 26 to 27 cents a share and Wall Street consensus at 27 cents.

In 2020 as a whole, subscriptions revenue increased 33% to $1.1 billion and accounted for 92% of total revenue. Other revenue of $97 million increased 15%, which RingCentral said reflected the higher adoption of RingCentral apps in the current work-from-anywhere environment.

For the first quarter of 2021, RingCentral is forecasting revenue of $337 million to $340 million, up 26% to 27% from a year earlier and which Barron's said is ahead of the previous consensus at $329.7 million. The company expects to record non-GAAP profits for the quarter of 24 to 25 cents a share, above consensus at 23 cents.

RingCentral Office is still described as the company's leading UCaaS solution, complemented by the recently launched RingCentral Video that is based on the WebRTC industry-standard framework.

While RingCentral has partnered with Zoom Video Communications in the past, the two companies now increasingly appear as rivals with the addition of the free, cloud-based B2C service Glip, RingCentral Video and RingCentral Video Embeddable products.

RingCentral picked out some key developments last year such as the launch of Glip and the acquisition of certain technology assets of DeepAffects, a conversational intelligence specialist that uses artificial intelligence (AI) to analyze business conversations and extract meaningful insights.

The company, which sells its B2B products through partners such as Alcatel-Lucent Enterprise, Avaya, AT&T, Atos, BT and Telus, has also just added Vodafone Business as a key partner.

RingCentral and Vodafone plan to create a new co-branded, cloud-based service that will be the lead UCaaS solution for Vodafone Business, and also offer Contact Center as a Service (CCaaS) to Vodafone Business customers.

RingCentral is also expanding its geographic footprint through its partners, including European markets such as Austria, Belgium, Germany, Italy, Spain and the UK; as well as Australia.