Nokia replaces Ricky Corker with Ed Cholerton as US chief

The development represents a major promotion for Cholerton, who worked at AT&T for roughly two decades before moving into the vendor side of the business in 2007. He managed first Microsoft's and then Ericsson's businesses with AT&T before joining Nokia in 2016 as the VP of sales for the vendor's AT&T account team, where he was responsible for all aspects of Nokia's relationship with AT&T. Now, Cholerton will be responsible for all of Nokia's vast business across North America. 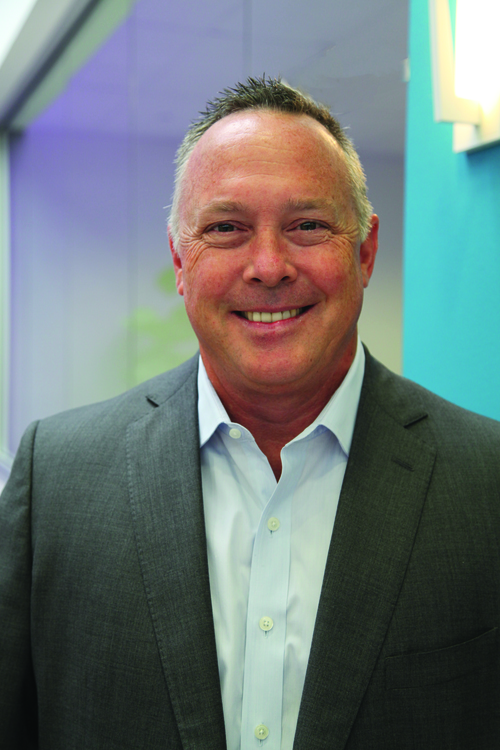 Meantime, Corker will move into Nokia's global leadership team as the company's new Chief Customer Experience Officer (CCXO). According to Nokia, Corker will be "responsible for helping Nokia's telecommunications customers realize their vision and ambition through his leadership of the company's global sales and marketing functions."

Cholerton moves into his position at a delicate time for the infrastructure vendor. Nokia's new CEO, Pekka Lundmark, has been overhauling the company's strategic direction and leadership team in recent months. And in North America, Nokia announced in October that the company was impacted by "not converting our 4G footprint into 5G footprint with a large North American customer." Although the company did not identify the customer, Verizon recently announced a mammoth $6.6 billion deal with Samsung for 5G in a transaction many viewed as a setback for Nokia.

North America is second only to Europe in generating Nokia's revenues, and net sales in the region fell by roughly 3% from the third quarter of 2019 to 2020. However, in terms of constant currency, Nokia said sales in North America actually grew by 2% during that period.