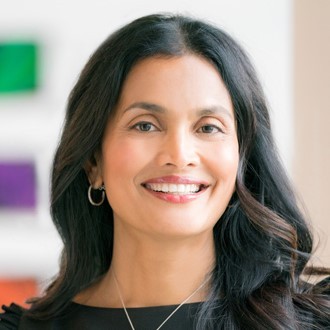 Emerging cloud infrastructure technologies give rise to unique implementation challenges as the modern cloud-native application relies on the network to provide application and API connectivity and a runtime platform for an ever-changing cloud topology. Addressing these challenges will drive developer agility and reduce friction so they can focus on writing code while spending less time managing the environments in which their applications run.

This is why we are pleased today to announce that we intend to acquire substantially all of the assets of Banzai Cloud Zrt. This team has demonstrated experience with complete end-to-end cloud-native application development, deployment, runtime and security workflows. They have built and deployed software tools that solve critical real-world pain points and are active participants in the open-source community as sponsors, contributors and maintainers of several open-source projects.

Founded in 2017 and based in Budapest, Hungary, the acquisition of Banzai Cloud's assets and team is Cisco's second recent cloud-native focused acquisition. In October, Cisco acquired Portshift, a cloud-native security company based in Tel Aviv, Israel.

These two cross-border acquisitions are a testament to the globalization of the cloud-native ecosystem and underscore our commitment to hybrid, multi-cloud application-first infrastructure as the de facto mode of operating IT. The Emerging Technologies and Incubation team's mission is to incubate impactful technologies and to attract, foster and grow the global talent needed to drive innovation and support our customers' digital transformation initiatives.

The acquisition is expected to close by the end of Cisco's second quarter of FY'21. The Banzai Cloud team will join the Emerging Technologies and Incubation group, where they will assist in incubating new projects for cloud-native networking, security and edge computing environments for modern distributed applications.

The original version of this blog post appeared on Cisco.com.

Now is the time for big ideas

New report from The Cable Center and Intrapreneurship Academy offers fresh insights into the state of innovation in the industry, and also reveals a gap in the way organizations operate and how leadership skills must adapt to address change.

The data challenge vexing operators now is not harvesting haystacks of data, but deploying the advanced analytics tools necessary to find the needles hidden inside them.

Americans will be better off if bureaucratic spectrum fights are not swirling around the media, writes the CTA's VP of regulatory affairs.

Book excerpt: How Huawei took the telecom world by storm