Just over a year ago, while on my farewell tour, a few people asked me if I was walking away from telecom for good. At the time, I figured that a year later, if given the opportunity to do some writing about telecom, I'd either run away screaming or embrace it like a long lost friend.

Light Reading's Editor-in-Chief, Phil Harvey, did, indeed, offer me the opportunity to write a guest column. (I didn't run away, after all.) As we caught up on developments in the interim, the lexicon of telecom that I'd buried away in the deep recesses of my mind quickly rushed forth. All the acronyms and buzzwords were on the tip of my tongue as though I'd never left, which I found a little bit disturbing but mostly pretty cool.

To get myself up to speed, my first stop was, of course, Light Reading's site and some of the research from my former colleagues at Omdia. I then re-engaged with my LinkedIn feed and some of the sites of industry watchers whose opinions I value.

I would have loved to discover that the telcos had cloud-nativized their entire estate which is now being managed by operations staff retrained to be conversant in all things cloud, who, due to zero-touch provisioning, spend less time on keeping the network running and more time on supporting new business opportunities. Or that multiple, fully-integrated multi-vendor edge stacks developed collaboratively using open source were being managed by AI-based intelligent bots.

Alas, the world hasn't changed nearly that much.

From what I've been able to gather, many of the same issues I covered are still being discussed, such as virtualization isn't enough, telcos don't have enough IT-skills, multi-vendor integration and management challenges are hindering adoption. That's not to say I didn't raise my eyebrows at some of the news I saw. The industry has not stood still in my absence (shocking!) and change is afoot  albeit more slowly than perhaps we would have liked (isn't it always?).

An analyst at large
That's the heart of what I want this column to be  both a response to and reflections on what I see happening as CSPs and their suppliers move toward a more cloudified and automated infrastructure to deliver compelling new digital services. My aim is to focus on:

As I did when I was an analyst, I will be watching the following areas:

What you'll see are my own, independent, opinions, based on my nearly 20 years as a telecom industry watcher. To be clear, I will not be conducting research or taking private briefings. I will only consider what I see in the public domain, including CSP, vendor and consortium press releases and papers, Light Reading and other media sites and virtual conferences. While I will write more frequently than before, I will continue to take a considered, long-term view of what I see transpiring. 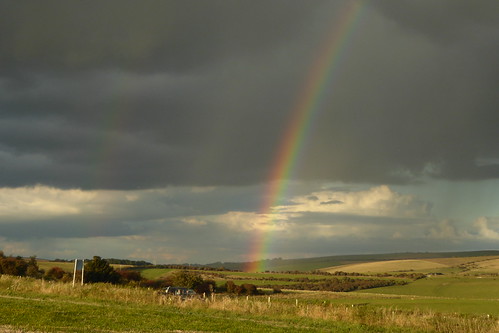 After a year away, I'd say I'm somewhere between still not regretting my move and happy to be able to re-engage on new terms. I return refreshed and excited about getting reacquainted with the industry. I'm hopeful that my musings will provide some perspective and clarity on what will no doubt be the continuation of the dynamic world that is telecom.