Telia Company flagged new efforts to safeguard the supply of renewable energy in the coming years by signing agreements that also support the production of wind and solar power through long-term commitments to these energy sources.

The Sweden-based operator has entered into what it describes as major Power Purchase Agreements (PPAs) in Denmark and Estonia. The Danish PPA with Better Energy runs for ten years, while the Estonian agreement with Eesti Energia covers five years. 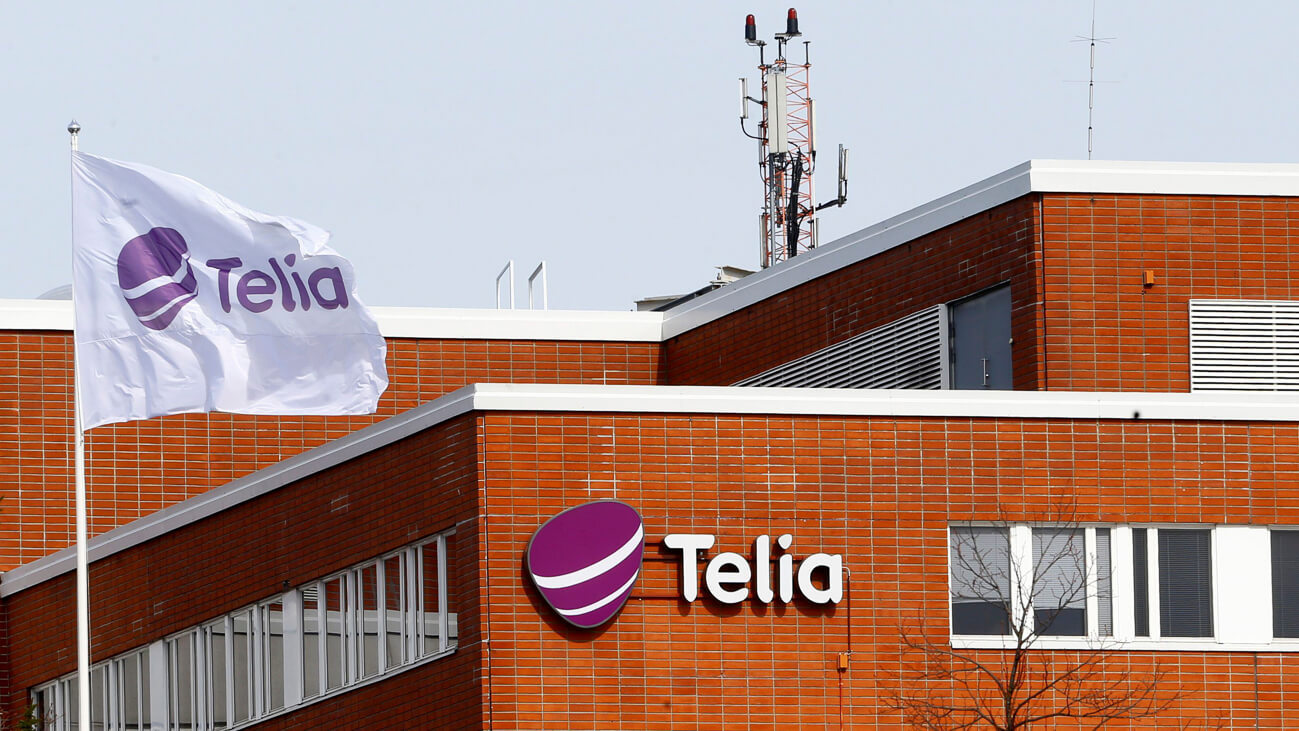 Indeed, group COO Rainer Deutschmann observed that "moving into the PPA space is an important step" towards achieving sustainable operations, "while providing certainty to both energy producers and us as a buyer."

In Denmark, the PPA stipulates that 125 GWh of additional renewable electricity will be supplied to the Danish electricity grid annually. Better Energy will build a new solar cell park, which is expected to be connected to the grid within two to three years.

The solar cell park will supply renewable electricity to Telias and Telenor's joint TTN network, covering approximately 75% of the networks power consumption by 2024.

In Estonia, Eesti Energia will supply 156 GWh of renewable wind electricity to Telia from the end of 2022. This volume covers 70% of the power needs of Telia's fixed and mobile network, server rooms, control center and offices.

Going deeper into the green

She also noted that "it is equally important" to work on a number of initiatives, such as investing in more energy-efficient networks, dismantling older networks, using various energy-saving functions "and also modernizing our facilities through digitization measures."

Nordbrand said that Telias efforts so far have led to a 78% reduction in greenhouse gas emissions in its own operations since 2018. It also wants its suppliers to follow a similar path in order to achieve climate goals.

"We have integrated climate aspects into our purchasing process to reduce emissions throughout the value chain and have a dialog with suppliers so that they can set Science Based Targets just as Telia has done. By the end of 2021, suppliers that accounted for 27% of our supply chains emissions had set such targets," Nordbrand said.

She added that investments in the so-called circular economy form another important part of Telia's environmental strategy.

"The networks must be energy efficient and run on renewable electricity, but in the future their production must also be based to a greater extent on circular principles. Here, we collaborate with other operators globally to push that issue towards the manufacturers," she said.

In 2021, Telias total electricity consumption amounted to about 1 TWh in its own operations across all markets included. This represents 93% of the total purchased energy, while the remaining share is used for heating, cooling, vehicle fuel and backup power.