The company, which supplies remotes to various telco, cable and satellite TV providers, declined to identify the prospective buyers. However, our reporting indicates that Charter Communications and Altice USA are among the most likely candidates for UEI's new wares. 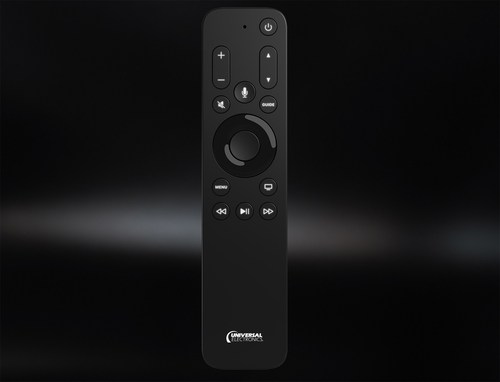 UEI said MVPDs can add their own branding to its new Apple TV remote control optimized for pay-TV operators.

In addition to developing a pay-TV app for the Apple TV platform, Charter also markets the Apple TV 4K box as a set-top alternative, enabling customers to buy the device under a payment plan ($7.50 per month over 24 months).

Becoming available in 2021, UEI's new remote for the Apple TV 4K will support instant access to the TV program guide, dedicated channel keys, automated backlit keys and the option for an MVPD to add its branding to the device. The remote also supports Siri-powered searches.

UEI, which has also developed remotes for Android TV streamers, said pricing and distribution of the new pay-TV-focused Apple TV remote would be determined by the MVPDs. 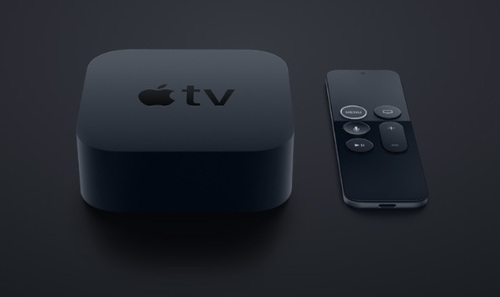 An Apple TV 4K box and the current-gen Siri remote.

The new remote surfaces as pay-TV operators continue to explore and deploy device options that don't center on traditional operator-supplied set-top boxes. It might also be a sign that Apple is about to get more aggressive with pay-TV partnerships aimed at beefing up the adoption of Apple TV and its software ecosystem.

Meanwhile, Google had enjoyed some sizable success with the Android TV Operator Tier. AT&T, T-Mobile and WideOpenWest are among those selling and deploying Android TV streaming devices that can be paired with operator-customized remotes along with the ability to boot-up the device to the operator's video app.

Roku also has a program for service providers and Amazon is likewise pursuing an operator-tailored version of Fire TV. Comcast has syndicated its X1 platform (along with the X1 voice remote) to a handful of North American cable operators and is exploring a plan to extend its reach to smart TVs.