Paramount+ to launch in US and Latin America on March 4

ViacomCBS has announced a March 4 US and Latin America launch date for Paramount+, a successor to the CBS All Access streaming service that will also feature a broader array of premium content.

In addition, the media giant revealed some international distribution plans for Paramount+, announcing the service will debut in the Nordics on March 25 and in Australia in mid-2021. The CBS All Access service in Canada will be rebranded as Paramount+ on March 4, with the expanded form of the service to become available later in 2021. 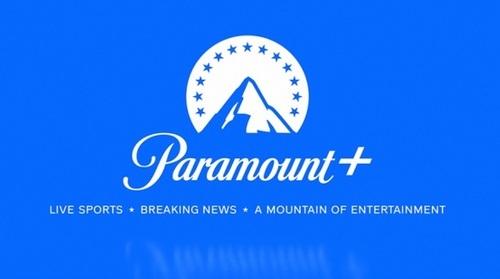 Comcast, the first pay-TV provider to integrate CBS All Access on its set-top boxes (for X1 and its new Xfinity Flex-branded streaming product), intends to extend support for the new Paramount+ service on its video platforms.

ViacomCBS did not announce pricing for Paramount+, a service that will debut with about 30,000 TV shows and movies from the media company's stable of networks and studios, including access to a select batch of live sports and news. CBS All Access, a streaming service that ViacomCBS has used to springboard new exclusive series from the Star Trek universe, currently sells in the US for $5.99 per month with ads, and $9.99 per month without ads.

More details about Paramount+, including pricing and perhaps its initial wave of exclusive content, is expected to be revealed at an investor event set for February 24. In addition to discussing Q4 2020 results, the event will provide a comprehensive overview of the company's streaming strategy, including Paramount+, Showtime's OTT offering and Pluto TV, the free, ad-supported streaming service acquired by Viacom almost two years ago for $340 million.

Although it's technically a successor to an existing streaming product, Paramount+ will enter the picture amid a wave of other direct-to-consumer, premium streaming services that have been launched by other major programmers and studios amid the ongoing decline of the traditional pay-TV market. That group includes Disney (Disney+), WarnerMedia (HBO Max), NBCUniversal (Peacock) and Discovery Communications (Discovery+).