Social media behemoth Facebook has announced businesses can now charge for online events  and it will cost nothing for the first year. As long as you're not on iOS.

Holding events on the social platform isn't new  but the ability to charge is another step closer to the digital event space for the tech giant. 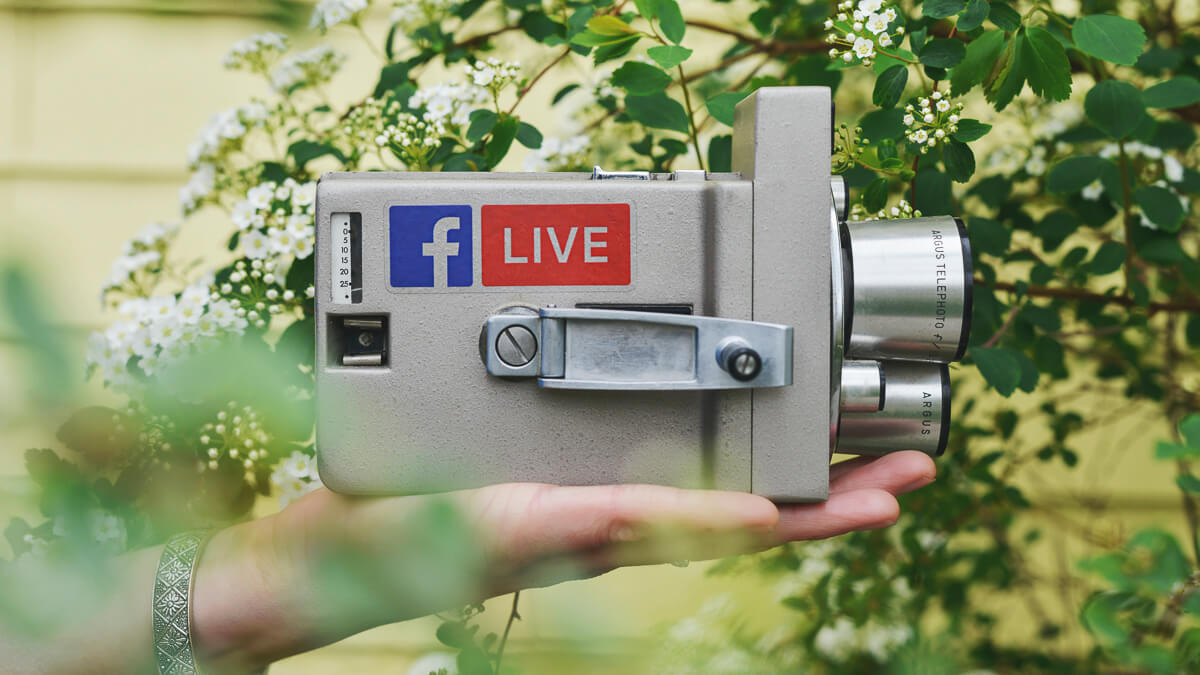 According to Facebook's State of Small Business Report (with the OECD and World Bank), "access to cash continues to be the most common ongoing challenge for SMBs. Only 19% of surveyed businesses were getting any financial help (down from earlier in pandemic)."

"Many businesses are struggling and every cent matters," Facebook head of app Fidji Simo wrote in a blog post.

"Shifting in-person events to online is costly enough that businesses shouldn't have to worry about fees charged by platforms."

But iPhone and Mac app users will still have to pay  and Simo was clear about where the blame for this lies.

"We asked Apple to reduce its 30% App Store tax or allow us to offer Facebook Pay so we could absorb all costs for businesses struggling during COVID-19," he said.

"Unfortunately, they dismissed both our requests and SMBs will only be paid 70% of their hard-earned revenue."

Facebook says companies in 20 countries initially will be able to manage all aspects of an event in one virtual space  including creation and promotion, setting ticket prices and collecting payment.

Virtually there
Businesses globally have been scrambling to make the digital space their own, as coronavirus has forced bedrooms around the world to become office space.

Videoconferencing companies like Zoom and online event platforms have made hay while their physical counterparts have struggled. 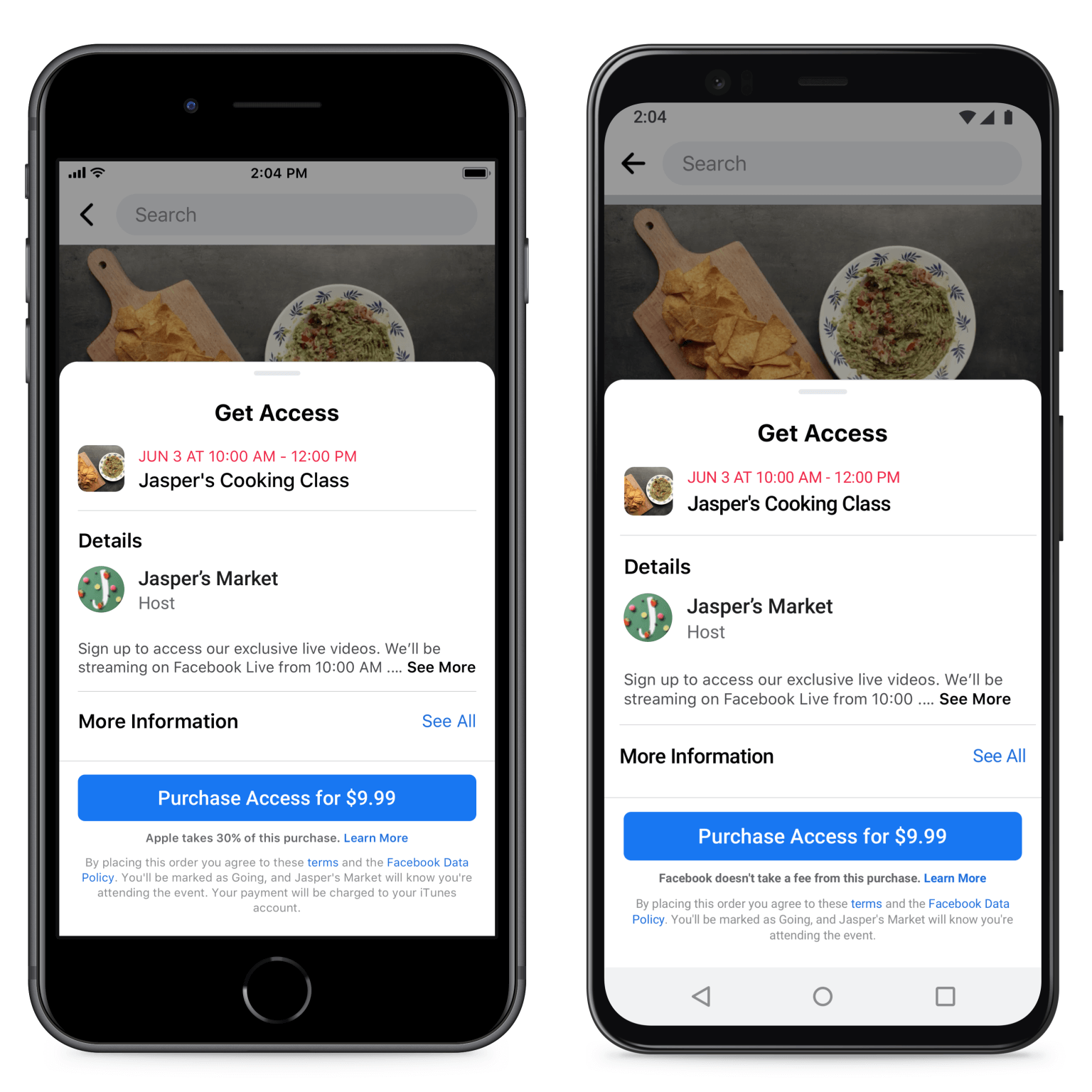 Even with a vaccine, it's unlikely this will change fundamentally until well into 2021.

The events industry is hugely lucrative (one pre-pandemic estimate expected it to be worth $2.33 trillion by 2026).

So it's no real surprise the tech giants have been swift to make inroads into the vacuum  especially those that already offer networking, idea sharing and community building.

VR events have come a long way since the heady days of office meetings in Second Life.

And although hours wearing a headset might seem unappealing now, fully realized VR events are likely to move more into the mainstream as the pandemic rolls on.

Seven years in text
It's not just giants that are reaping the rewards of coronavirus.

WhatsApp and Messenger rival Telegram announced it is now offering video calling in alpha on both iOS and Android to mark its seventh birthday.

The messaging service is popular with journalists, and anyone else that prefers to keep their online conversations private, as it offers end-to-end encryption to its 400 million users.

Like the existing text and audio services, video calls will also be encrypted, with plans to launch group calls in the near future.

As the new normal gets old really, really quickly, some of the more "novel" ways of trying to recreate the physical in the ether  like holding whole conferences in Animal Crossing  may not catch on.

But it looks like digital event and education companies should probably keep an eye on what the big social platforms are up to.