Confirming an earlier report, Comcast Chairman and CEO Brian Roberts said the company is exploring a plan to deploy its video tech stack to smart TVs across the globe.

"We're early days, but we're looking at smart TVs on a global basis, and we're wondering  can we bring our same tech stack for certain capabilities in [content] aggregation to consumers who are relying more and more on smart TVs?" Roberts said Tuesday at the Goldman Sachs 29th Annual Communacopia Conference.

Comcast, he pointed out, has already syndicated its X1 platform to multiple US and Canadian cable operators. "We see a similar roadmap possibly for that" with smart TVs, Roberts said. 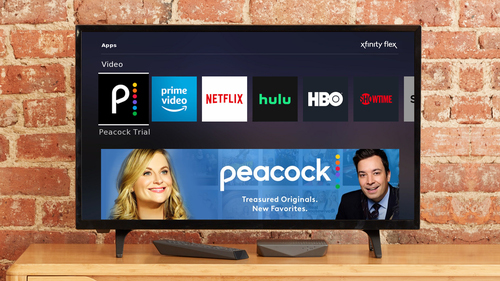 Roberts didn't identify which TV makers Comcast has approached with the idea, but the confirmation about the strategy comes about three weeks after Protocol reported that Comcast was looking into the possibility of extending its X1 platform to connected TVs. Such a move would help Comcast generate more scale for its technologies and platforms, but would also put it in more direct competition with streaming giants such as Roku, Amazon (Fire TV) and Google (Android TV and Chromecast).

The smart TV plan is part of a broader initiative. Comcast, Roberts explained, is developing a global IP video platform based on a common tech stack, standardized hardware and content aggregation platform that ties in Comcast, UK-based Sky and NBCUniversal.

Here are some other nuggets from Roberts' chat at Communacopia: