AT&T seems to have no difficulties in attracting suitors for a stake in DirecTV, its struggling satellite TV business.

Following on from speculation earlier this week that AT&T was in discussions about a deal of some sort with various private equity firms, including Apollo Management, Bloomberg has reported that Churchill Capital Corp. IV, a special purpose acquisition company (SPAC) run by former Citigroup banker Michael Klein, is also interested in snapping up a stake in the satellite TV business. 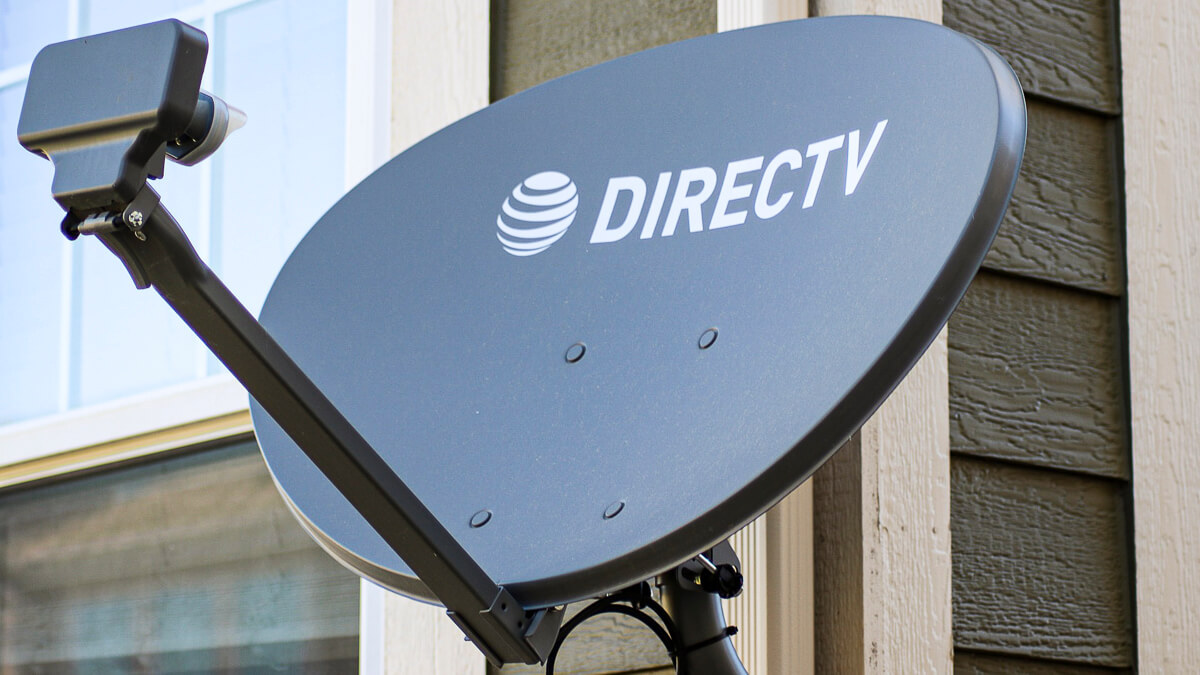 All dished up: Despite its woes, DirecTV appears to have no shortage of would be suitors. (Source: Mike Denman from Pixabay)

Churchill Capital Corp. IV, according to "people with knowledge of the matter," is apparently working with advisors on a potential bid.

The SPAC is flushed from an IPO in July, which raised over $2 billion, even though investors have no knowledge where it will allocate those funds  hence the "blank check" moniker.

Klein is no stranger to SPACs. Three of his blank-check companies have announced mergers in the past two years.

The potential and seemingly complicated deal with Apollo Management (and maybe others), which surfaced earlier this week, envisaged selling a "significant minority stake" in DirecTV as part of a broader sell-off of AT&T's entire pay-TV business.

As with discussions involving the SPAC, according to unnamed sources, any deal is likely to see DirecTV valued at around $15 billion, which is significantly less than the near-$50 billion AT&T stumped for it in 2015 (or more than $67 billion when including the company's debt).

According to CNBC, however, the much lower valuation does not include DirecTV's Latin American business.