Lindsay Gardner, a pay-TV industry vet who joined T-Mobile via its acquisition of Layer3 TV in early 2018, is leaving T-Mobile later this month, industry sources said.

T-Mobile has not announced who will assume Gardner's role as the company presses ahead with a revamped version of "TVision Home." That's the brand given to a home pay-TV service from T-Mobile that's expected to be equipped with a range of mobile components and eventually tack on "Uncarrier" deals designed to entice consumers to sign up. 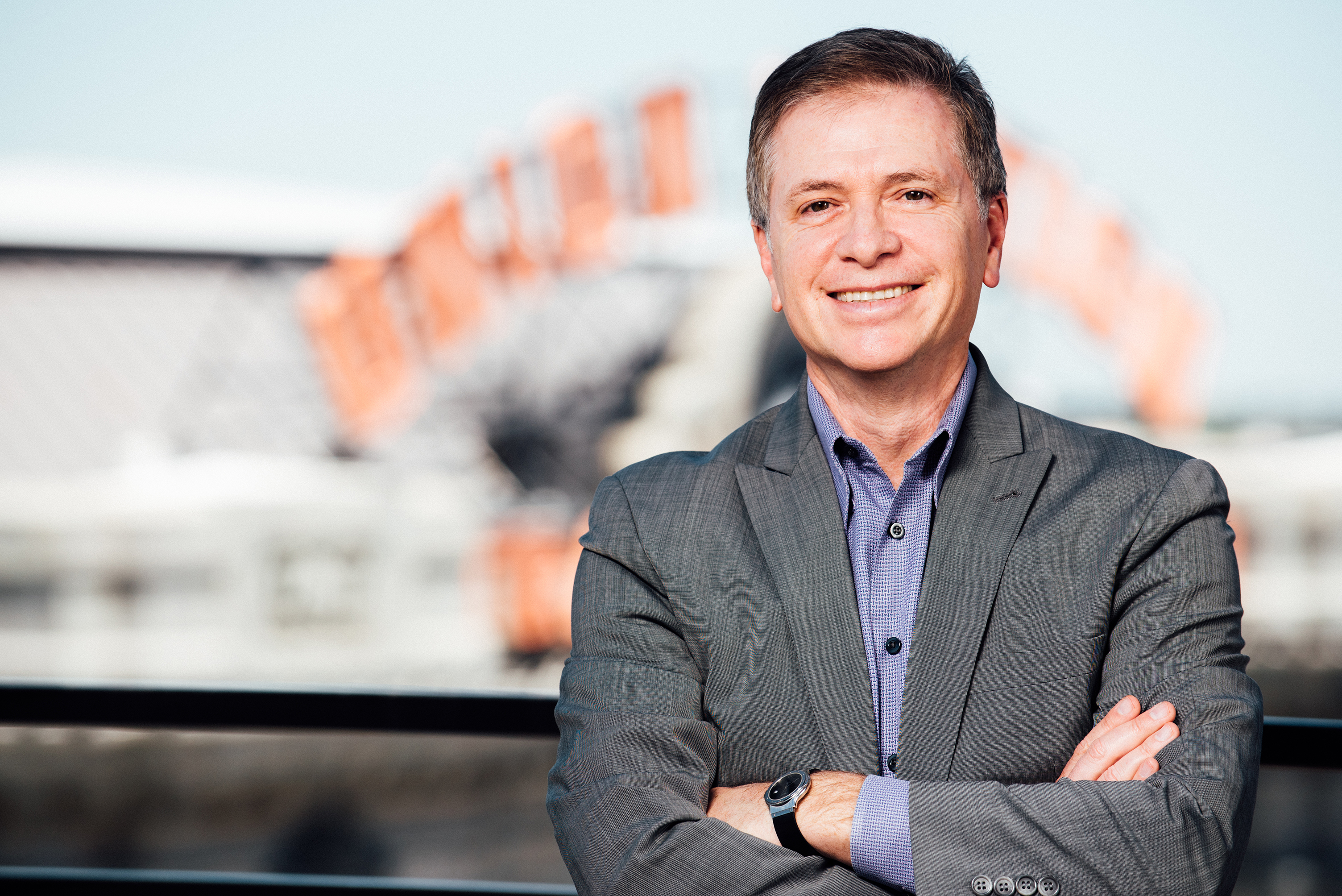 Lindsay Gardner joined T-Mobile via the company's acquisition of Layer3 TV in early 2018.

A reason for Gardner departure from T-Mobile has not been announced, but a person familiar with the situation said the exec could re-engage with three of the original investors in Layer3 TV  TPG Growth, the Creative Artists Agency (CAA) and Paulson & Co.

Gardner, a former Fox Networks and Cox Communications exec, joined Layer3 TV in the fall of 2014 to chair the company's content advisory board. Gardner was upped to chief content officer of Layer3 TV in April 2015. In that role, he proceeded to build a team that forged deals with cable programmers, broadcasters and OTT content players, including Netflix, YouTube and Pandora, that have been integrated with Layer3 TV's 4K-capable video platform.

Layer3 TV launched a big bundle pay-TV service in Chicago in the fall of 2016 and eventually expanded to a few more major US markets, including Dallas-Fort Worth; Los Angeles; New York City; Philadelphia; San Francisco; and Washington, DC. T-Mobile acquired Layer3 TV in 2018 for about $325 million and rebranded the service as TVision Home in April 2019, with pay-TV packages starting at $90 per month.

T-Mobile, which has also carved out an exclusive partnership with mobile-focused video streaming startup Quibi, has been quiet about its next-gen plans for TVision as it largely focused on its merger with Sprint. People familiar with T-Mobile's plans told Light Reading earlier this year that the company has been retooling and redeveloping the tech platform underpinning the TVision service, with MobiTV among the partners on board to aid that effort. In May, an industry source said the new TVision, which will emphasize home and mobile delivery, was considered "tech-ready" for launch, but the pandemic would delay a national debut until later this year.

But, as a result of the change in the stand-alone product offering plans and timing for TVision Home, T-Mobile also disclosed that it expects to write down $218 million of goodwill linked to the Layer3 TV reporting unit for the quarter ended June 30, 2020.

Just today, T-Mobile CEO Mike Sievert teased that the company's next "Uncarrier" event will take place this Thursday (July 16) at 11:30 a.m. ET, but there's no indication yet if any revamped product and packaging involving TVision will play a role in it.

You feeling like this industry needs another #Uncarrier kick? Me too... pic.twitter.com/svLl7JM6sg