Quibi wins round in quarrel targeting its 'Turnstyle' technology

Offering a snippet of positive news for struggling premium, short-form video streaming startup Quibi, a California court has denied Eko's motion for a preliminary injunction in a suit that centers on Quibi's "Turnstyle" technology.

The court's denial, based on a "lack of sufficient showing of irreparable harm" to Israel-based Eko, gives Quibi some temporary relief and allows the service to continue operating and attracting customers. The court's denial of the motion for a preliminary injunction did not rule on the merits of the case.

Quibi launched its mobile-focused streaming service on April 6 for $4.99 per month with ads and $7.99 without, but is reportedly on track to fall well short of plans to sign on 7.5 million subs in its first year of service. Quibi founder and Hollywood icon Jeffrey Katzenberg has blamed the rough start on a pandemic that caused consumers to stay home and hindered Quibi's primary use case of delivering short, episodic content to consumers while they are on the go. A recent study from app analyst company Sensor Tower found that just 8% of consumers who signed up for Quibi's 90-day free trial have been converted to paying customers. Quibi is currently offering a 14-day free trial. 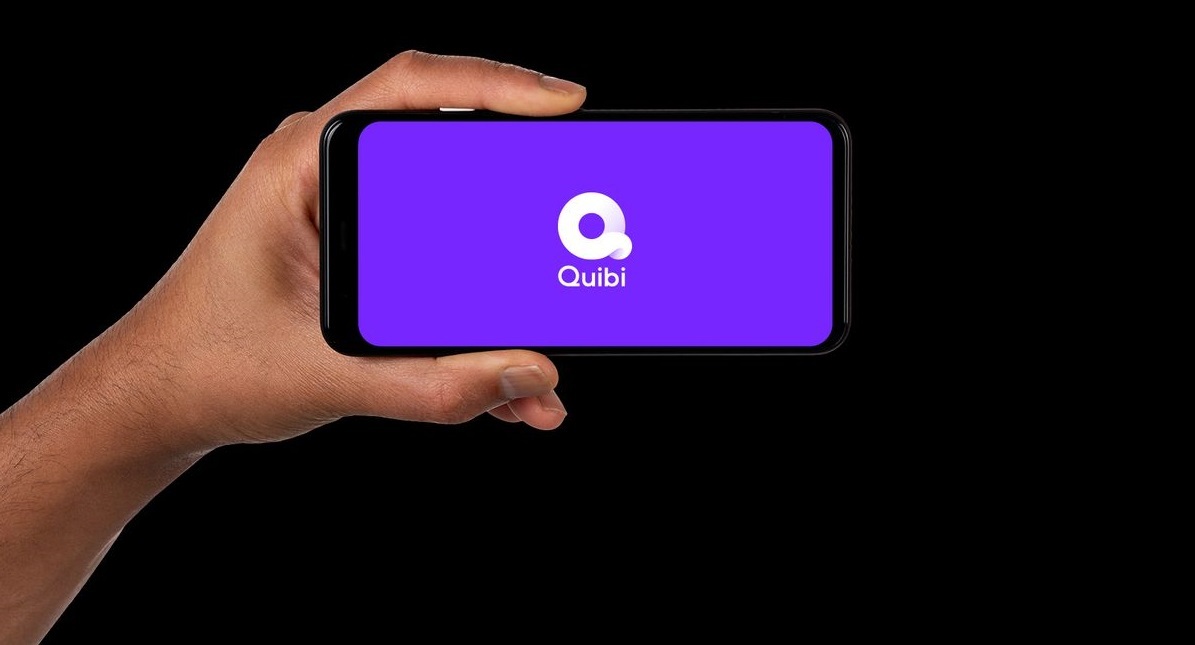 Eko's case against Quibi focuses on Turnstyle, a technology key to Quibi's mobile-focused streaming service that seamlessly maintains the full-screen experience as content is viewed on smartphones in portrait or landscape mode. Eko alleges that certain Quibi employees who previously worked at Snap obtained intellectual property, including source code, for Eko's service while at Snap, including elements of the company's proprietary Mobile Device Optimized Real Time Switching (RTS) technology.

Quibi has characterized Eko's claims as "untrue and implausible on their face," adding that claims that the employees referenced by Eko are not engineers or computer programmers and don't read source code.

Eko's case against Quibi recently received some financial backing from Paul Singer's Elliott Management. The suit against Quibi is, at the very least, a distraction for the mobile video startup, with the potential to be disastrous should Eko manage to win it. But the first round goes to Quibi, a company that has raised about $1.75 billion.

"Based on a review of the evidence before the Court, Eko fails to meet its burden to demonstrate the likelihood of irreparable harm that will occur absent the requested injunctive relief," Judge Christina Snyder of the US District Court, Central District of California, ruled Monday. "In particular, evidence of harm lacks the requisite specificity and evidentiary support and also lacks a sufficient casual connection to the alleged misappropriation."

The judge also pointed out that Eko failed to request injunctive relief in the matter until April 1, just days before Quibi's national launch on April 6.

"We are extremely pleased the Court ruled today that Eko has not presented a credible case for a preliminary injunction," Quibi said in statement issued Monday. "Eko has no case against Quibi  this is a frivolous lawsuit brought by a company and CEO looking for a payday. We will continue to aggressively defend ourselves."

Eko, meanwhile, remains undaunted. "We look forward to presenting the merits of the case at trial, including our request for substantial damages," Eko lead attorney Neel Chatterjee told Variety.