CommScope said its board has decided to delay the execution of the spin-off of Home Networks, the unit that develops and sells a wide range of set-tops, gateways and other customer premises equipment (CPE).

CommScope had intended to spin-off Home Networks as a separate, publicly traded company by the second quarter of 2022, but persistent supply chain constraints have forced the company to hit the pause button.

"This decision was not an easy one, but was taken after thorough consideration of the current supply chain environment and its negative impact on Home Networks' business performance," Chuck Treadway, CommScope's president and CEO, said Thursday on the company's Q4 2021 earnings call. 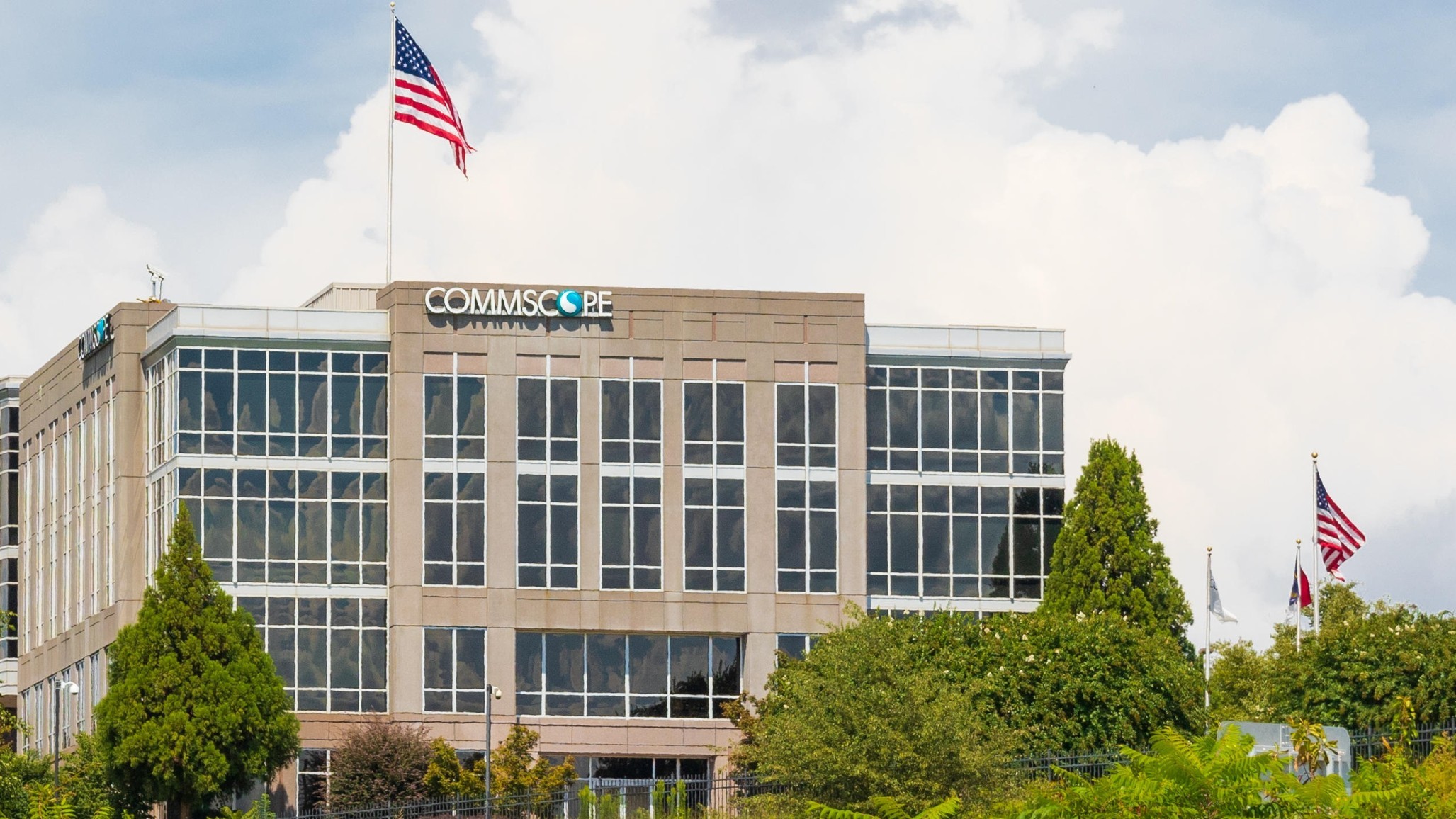 Amid a delay in the spin-out of its struggling Home Networks unit, CommScope is pressing ahead with a reorganization of its core businesses, including the formation of a new Access Network Solutions unit.
(Source: RidingMetaphor/Alamy Stock Photo)

Treadway stressed that the delay won't impact CommScope's commitment to spin-off Home Networks. "We intend to execute the spin-off as soon as market conditions allow," he said. "Although we will monitor the situation on an ongoing basis, we currently do not have a firm timeline for restarting the Home spin-off."

Home Networks is the piece of CommScope's business that is the most exposed to supply chain disruptions and chip shortages. Sales at the unit in Q4 2021 dropped 18%, to $477 million, driven by a decline in sales of broadband gateways and offset in part by an uptick in video device sales.

Though CommScope blamed the delay on the supply chain problem, the delay might also open up an opportunity for CommScope to explore other paths. CommScope has previously indicated it is open to other options, including an outright sale, for the Home Networks unit.

CommScope will continue to report Home Networks results separately from the remaining "core" pieces of its business. But the company is also making some big changes there as well.

CommScope is restructuring its core business from three to four units, all operated under segment-level general managers. Among the more significant changes, CommScope is forming a new Access Network Solutions unit that includes its cable access products and technologies, and is combining its inside plant and cable connectivity piece of its former Venue and Campus Networks unit with the outdoor and cable connectivity piece of its former Broadband Networks unit.

Here's a glance at those changes and who will be leading each of the newly reorganized core units at CommScope as the company heads deeper into 2022:

Guy Sucharczuk, the new head of ANS, is a cable industry vet. He joined CommScope via the Arris acquisition in 2019, and is the former CEO of Aurora Networks, an access network specialist that was sold to UK-based Pace in 2013.

Treadway said the new structure aims to create a more simplified and streamlined organization that can be compared with CommScope's common peers, and help analysts value the business appropriately. He expects CommScope to report out under the new structure starting with its Q1 2022 earnings call in May.

CommScope posted consolidated sales of $2.22 billion, up 4%. Core CommScope, which does not include Home Networks, saw revenues rise 13%, to $1.74 billion.

Broadband Networks sales rose 1%, to $782 million, as growth at network cable and connectivity mostly offset declines in sales of access technologies and converged network products. Of note, CommScope saw lower sales of higher-margin hardware such as cable modem termination systems (CMTSs) alongside an uptick in sales for lower-margin network amplifiers. Treadway noted that CommScope is seeing strong interest in its new XGS-PON product line, with initial deployments and field trials slated to begin in Q2 2021.

Venue and Campus Networks sales rose 24%, to $591 million. Sales were up despite component shortages that have impacted CommScope's ability to meet demand for Wi-Fi access points and switches.

Although Home Networks is the unit most exposed to supply chain constraints, component shortages and general inflation, CommScope is trying to counter them with price increases across the board. Those price increases are expected to be "modest" in the first half of 2022, and become more material in the second half of the year, Kyle Lorentzen, CommScope's EVP and CTO, said.