Canadian authorities arrested Huawei Technologies' CFO, who faces extradition to the US on suspicion of violating US trade sanctions against Iran, according to a report in Canada's Globe and Mail.

Wanzhou Meng, also deputy chair of the Huawei Technologies Co. Ltd. board and daughter of company founder Ren Zhengfei, was arrested in Vancouver at the request of US authorities, the Globe and Mail reported.

"If Meng is extradited, it will mark the first time a Huawei official will face U.S. authorities," Axios reports. 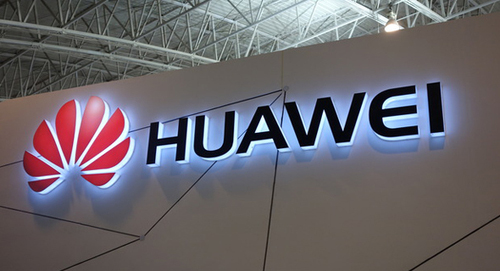 "This move can not be overstated. If the U.S. says Huawei violated Iran sanctions, like ZTE did, a ZTE-like ban for U.S. suppliers to Huawei is not impossible. It may not go that far, but expect investors to shoot first Thursday and dump shares of big Huawei suppliers, as they did with ZTE," Axios said.

Meng was arrested on December 1 and a court hearing has been set for Friday, December 7, according to a report on CNBC.