AT&T's Communications division -- the operation that houses its wired and wireless networks, and oversees its mobile and wired Internet offerings -- has undergone a bit of a facelift following the announced departure of chief executive John Donovan. As a result, it's worth taking a look at what is likely the division's new organizational chart.

This organization structure is an amalgamation of information from AT&T and other sources. This executive leadership lineup is by no means complete, but is intended to offer a look at the makeup of what is AT&T's largest business by far.

McElfresh took over leadership of AT&T Communications following Donovan's announcement that he would retire from the company next month. McElfresh's promotion coincided with the news that John Stankey, previously head of AT&T's WarnerMedia division, would ascend to the role of president and chief operating officer. That puts Stankey in position to take over leadership of AT&T from Randall Stephenson.

In his new role, Stankey will continue to work as the CEO of WarnerMedia but will also oversee two other divisions at AT&T: McElfresh's Communications division and Brian Lesser's Xandr division. 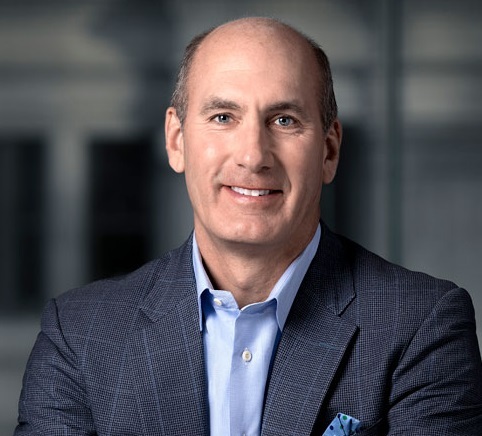 The remainder of the above org chart was compiled using information from AT&T's website, LinkedIn, prior reporting and a source outside of the company who is familiar with its operations. AT&T declined to comment on the accuracy of the above organizational structure.